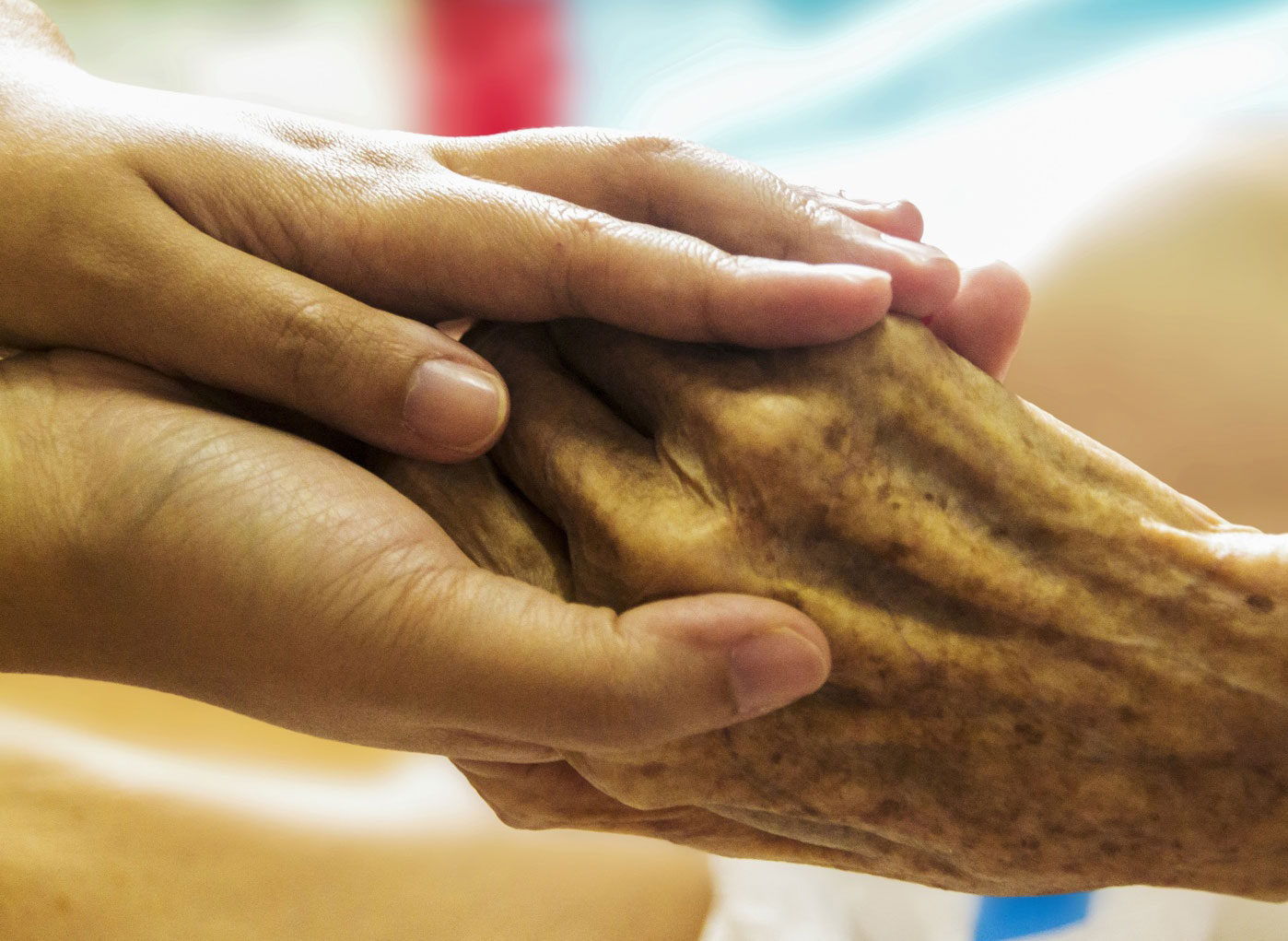 The aged care sector is in crisis. The failings are systemic and require fundamental structural changes. Aged care has been commodified by corporate and church operators putting profits before the needs of the aged as decades of neoliberal policies take their toll.

In 2021 the Commonwealth subsidised 219,585 residential aged care places to the tune of more than $14 billion with virtually no accountability or transparency as to how that money is spent. In all there were over 860 providers of aged care. (Centre for International Corporate Tax Accountability and Research (CICTAR) report Careless On Accountability: Is Federal Aged Care Funding Siphoned Away?)

The commission heard that two-thirds of aged care residents were malnourished and recommended funding earmarked for food be lifted by $10 a day for each resident. This was the only recommendation acted on by the Morrison government.

Following Prime Minister John Howard’s aged-care changes in 1997, the number of registered nurse (RN) hours that a typical nursing home with 60 residents was funded for and received was 308 hours in a week. Ten years on, it had fallen to 198.

The number of enrolled nurses (ENs) also fell. “These clinical roles were replaced by low-paid and low-skilled personal care workers, often migrants who are given little or no support and face language barriers in the workplace.” (The Saturday Paper, 12-18/09/2020) Apart from the lack of skills and training, this at times made communication between carers and residents difficult.

As a result of the Howard government’s deregulation, the share of all bed licences in residential aged care held by private for-profit companies had risen from 27.6 per cent in mid-1999 to 41 per cent in mid-2019. There is virtually no accountability or transparency on how the billions of dollars of government subsidies are spent.

Under Howard low-care private homes were given the ability to charge resident bonds (deposits). Then in 2012 Labor’s Mark Butler extended this to high-care homes, thus enabling private homes across the entire sector to charge bonds, subject to approval from a new Aged Care Financing Authority. These bonds run into hundreds of thousands of dollars – in effect providing the private owners of the homes with lucrative interest-free loans to expand their empires.

The Abbott Coalition government and its successors made cuts to funding and indexation of the aged care budget.

By 2019 the total pool of deposits held by private nursing homes was a whopping $30 billion – guaranteed by the government (taxpayers) if a provider went belly up. Private providers are free to invest these deposits wherever they like. This could be on building new aged care facilities, the stock market, or even transferring them to another related company in a complex corporate company structure. The interest or profits from these investments belongs to the provider, not the aged care resident. Only the deposit is returned to the resident or their estate when they leave or die. (Private includes for-profit, church-run, and philanthropic.)

In research for the royal commission, Professor Kathy Eagar from the University of Wollongong found the average Australian nursing home resident receives just 180 minutes of care each day – low by international standards. Good practice is considered to be between 242 and 264 minutes each day. This Eagar said would require an “overall increase of 37.2 per cent in total care staffing.”

The royal commission also revealed that since 2000, the cost of providing residential aged care had risen by 116.3 per cent but government funding rose by only 70.3 per cent.

In February 2022 the global union federation of workers in public services, Public Services International (PSI) released a report, The crisis in long term care: Effects Of Privatisation, by Karol Florek. Florek found that within the first year of the pandemic four in ten people who died as a result of COVID-19 related causes in OECD countries were residents of aged are homes with millions of aged care workers infected.

As of November 2021 in Australia, where there had been relatively few COVID-related deaths, the figure was far higher. PSI reported that of the 691 deaths at the time seventy-one per cent were in aged care facilities!

For-profit aged care facilities in Victoria accounted for eighty-two per cent of all these deaths. No deaths were reported in government operated facilities which account for ten per cent of the sector. Literally thousands of staff in for-profit centres became infected compared with only five cases in state-operated centres. (PSI)

According to federal government figures, as of the 23rd August 2022 there had been 87,293 cases in residential aged care with 3,805 deaths out of a total 13,460 total deaths – 28.3 per cent of all deaths. (health.gov.au) The government website does not break the figures down into types of ownership.

“Available evidence shows care work to be one of the most dangerous occupations during the pandemic, with one of the highest death rates of all occupations, and significantly higher than nurses and other health workers.” (PSI)

As a result, there has been a large exodus of aged care workers at a time when the demand for residential aged care is on the rise.

These statistics confirm that there is something very wrong with private residential aged care.

“The top quarter of all private aged-care companies in Australia have a return that is almost four times higher than the best performers elsewhere in the world.” (The Saturday Paper, 12-18/09/2020) This runs contrary to the public perception that they are short of funds and cannot provide adequate care or a nutritious diet for their residents.

Once profit becomes the prime motive, care falls by the wayside and is not directed towards the most needy and vulnerable. Private providers target wealthier communities where they can charge higher daily fees and bonds. They also charge for personal items such as toothpaste, for trips and activities – hidden fees.

Cost-cutting takes over. “In a labour-intensive sector where conditions of work are the most important determinant of care quality, for-profit providers also engage a number of strategies to minimise costs, mostly focused on reduction of labour. Such methods include short-staffing, contracting out, wage suppression, erosion of conditions, undertraining, attacks on trade union rights, and the transferral of responsibilities onto families and informal carers.” (PSI)

The result is poor quality care, increase in deaths, disease, and serious injuries. The consequences have proven horrendous and costly. “Perverse financial incentives have been found to encourage for-profit providers to limit the care and treatment that could prevent hospitalisation, instead transferring responsibilities back on to healthcare systems.” The poor working conditions and low wages contribute to the exodus of care workers.

“Evidence drawn from various studies undertaken during the COVID-19 pandemic shows link between the for-profit ownership status of nursing homes and worse outcomes compared to public and non-profit facilities, in some cases with dramatic differences in the number of deaths; this evidence is consistent across the United States, Canada, United Kingdom and Australia.

“Studies also show a link between higher risks of outbreaks, infections and deaths and the physical characteristics of nursing home facilities built to be larger and more crowded; other factors relate to labour conditions – understaffed facilities, the employment of staff on insecure contracts, the lack of access to sick pay, the deployment of staff across multiple facilities, a lack of cohorting or isolation between infected and uninfected patients within facilities, and a lack of a trade union presence in the workplace.” (PSI)

Private ownership, outsourcing and complex company structures result in lack of transparency and accountability as to how government subsidies are spent.