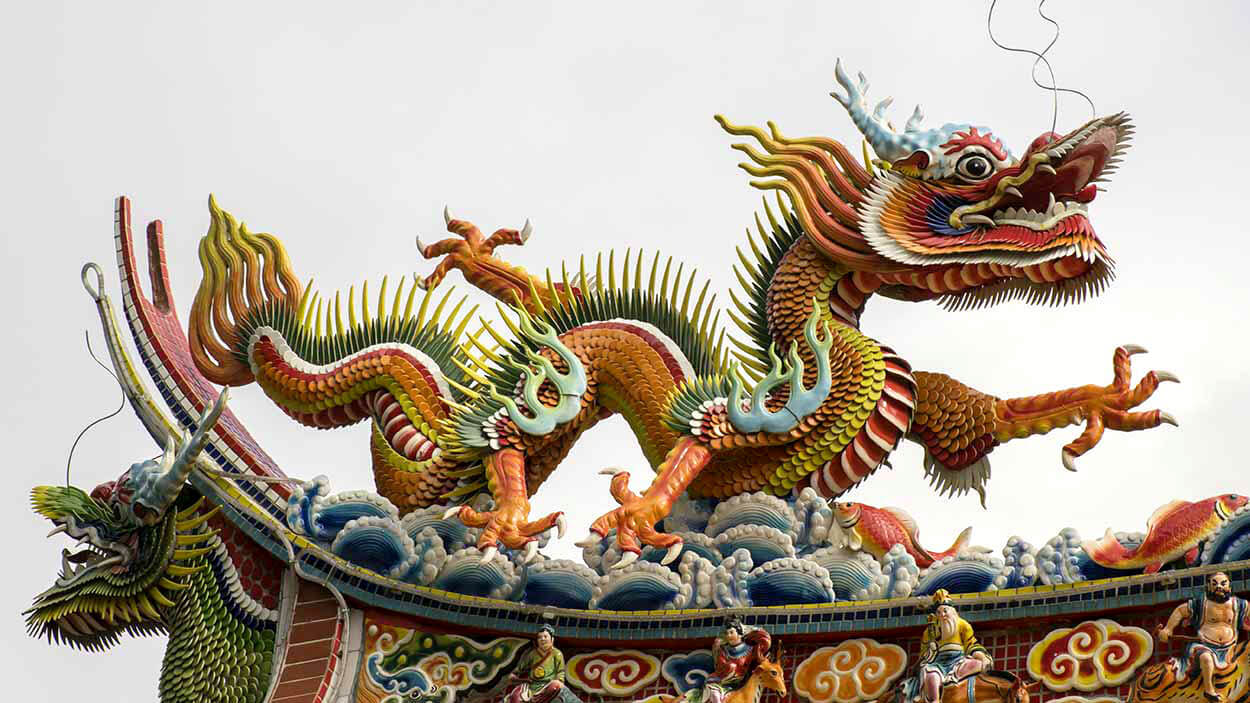 Taiwan has been an integral part of China’s territory since ancient times, there is but one China in the world, and the Government of the People’s Republic of China is the sole legal government representing the whole of China. This has been clearly recognised by United Nations General Assembly Resolution 2758 of 1971. It was also clearly stated in the official legal opinions of the Office of Legal Affairs of the UN Secretariat that “the United Nations considers ‘Taiwan’ as a province of China with no separate status,” and the “ ‘authorities’ in ‘Taipei’ are not considered to […] enjoy any form of government status.” At the UN, the island is referred to as “Taiwan, Province of China”.

The one-China principle represents the universal consensus of the international community; it is consistent with the basic norms of international relations. Since the founding of the People’s Republic of China in 1949, 181 countries, inclusive of the United States of America, have established diplomatic relations with China on the basis of the one-China principle. The US clearly pledged in the Sino-US Joint Communiqué on the Establishment of Diplomatic Relations published in December 1978, “The Government of the United States of America acknowledges the Chinese position that there is but one China and Taiwan is part of China.” It also pledged: “The United States of America recognises the Government of the People’s Republic of China as the sole legal Government of China. Within this context, the people of the United States will maintain cultural, commercial, and other unofficial relations with the people of Taiwan.”

In recent years, the US has moved more blatantly to fudge, hollow out and distort its one-China commitment. It has inserted more preconditions and provisos into its one-China policy such as the “Taiwan Relations Act” and the “Six Assurances” attempting to contain China by using Taiwan, which were unilaterally concocted and have never been recognised and have been firmly opposed by China from the very beginning. The US has also been colluding more with the Taiwan authorities and flexing muscles around the Taiwan Strait to bolster “Taiwan independence” separatist forces. The US has greenlighted and connived at visits to Taiwan by its senior officials. On the 2nd August, in disregard of China’s solemn representation and strong opposition, House Speaker Nancy Pelosi, the number three highest-level leader of the US, travelled to Taiwan on a special government aircraft under the escort of the US military force. While she was there, she repeatedly mentioned herself being there on behalf of the US and described the trip as an official visit.

This is a serious violation of the one-China principle and the provisions of the three China-US joint communiqués. It has a severe impact on the political foundation of China-US relations and seriously infringes upon China’s sovereignty and territorial integrity. It gravely undermines peace and stability across the Taiwan Strait and sends a seriously wrong signal to the separatist forces for “Taiwan independence.” The US has been going down a wrong path which deviates from its commitment to the one-China principle, and yet it accuses China of escalating the situation. The US countercharge is totally unfounded. It is gangster logic, like a thief crying “Stop thief” – how preposterous it is!

In recent years Taiwan authorities, led by the Democratic Progressive Party (DPP), have adopted a separatist stance and refused to recognise the 1992 Consensus, the core of which is to abide by the one-China principle. They have been pushing for “incremental Taiwan independence” and “de-sinicisation.” Through soliciting US support, they have been steadily building up military forces with the intention of pursuing “independence” and preventing reunification by force, and trying to create the false impression of “two Chinas” or “one China, one Taiwan” on various occasions. The actions of the DPP authorities have resulted in tension in cross-Straits relations, endangering peace and stability in the Taiwan Straits. With regard to Pelosi’s visit, the DPP authorities have touted it as a major breakthrough in Taiwan-US relations. Their ferocious feature of relying on external forces to achieve “independence” is completely unmasked.

The one-China principle has been recognised by the UN and the overwhelming majority of countries in the world, and it has become a widely accepted basic norm in international relations and constitutes an important part of the post-WW2 world order. Pelosi’s visit to Taiwan is a highly provocative act against the one-China principle, it is absolutely needed for the Chinese side to take firm, strong and proportionate countermeasures, which not only safeguard China’s sovereignty and territorial integrity but also uphold the international law and the basic norms governing international relations, particularly non-interference in countries’ internal affairs, which is the most important international norm enshrined in the UN Charter. For quite some time, in the name of democracy and human rights, the US has wantonly interfered in the internal affairs of developing countries and launched military interventions and aggression against them, posing the biggest threat to regional and international security. By firmly opposing the US’s provocations on the Taiwan question, we are saying no to the US’s bullying and high-handedness, protecting cross-Strait peace and regional stability, and upholding international fairness and justice.

Taiwan belongs to all the Chinese people, including the 23 million Taiwan compatriots. The Taiwan question is purely an internal affair that involves China’s core interests and the Chinese people’s sentiments and no external interference will be tolerated. We will continue to stand with the international community to resolutely uphold the one-China principle, defend China’s sovereignty and territorial integrity, deter and push back any attempt to use Taiwan to contain China, and shatter the Taiwan authorities’ wishful thinking of seeking “Taiwan independence” through soliciting US support.

Using Taiwan to contain China enjoys no popular support, and is doomed to fail. In about a week since Pelosi’s visit to Taiwan, more than 170 countries and many international organisations have spoken up for what is right, reaffirming their commitment to the one-China principle and expressing support for China in defending its sovereignty and territorial integrity. Both the President of the UN General Assembly and the UN Secretary-General have stated that the UN will continue to adhere to UNGA Resolution 2758, the centerpiece of which is the one-China principle.

We sincerely hope that the international community and all countries establishing diplomatic relations with the People’s Republic of China, including the Commonwealth of Australia, will abide by the one-China principle in word and in deed, develop better understanding of and render support to the Chinese people for the just cause of opposing “Taiwan independence” separatist activities and striving for national reunification.

The reunification of China will contribute more to building a global community of shared future, promoting the Asia-Pacific and world peace and development, and propelling human progress.