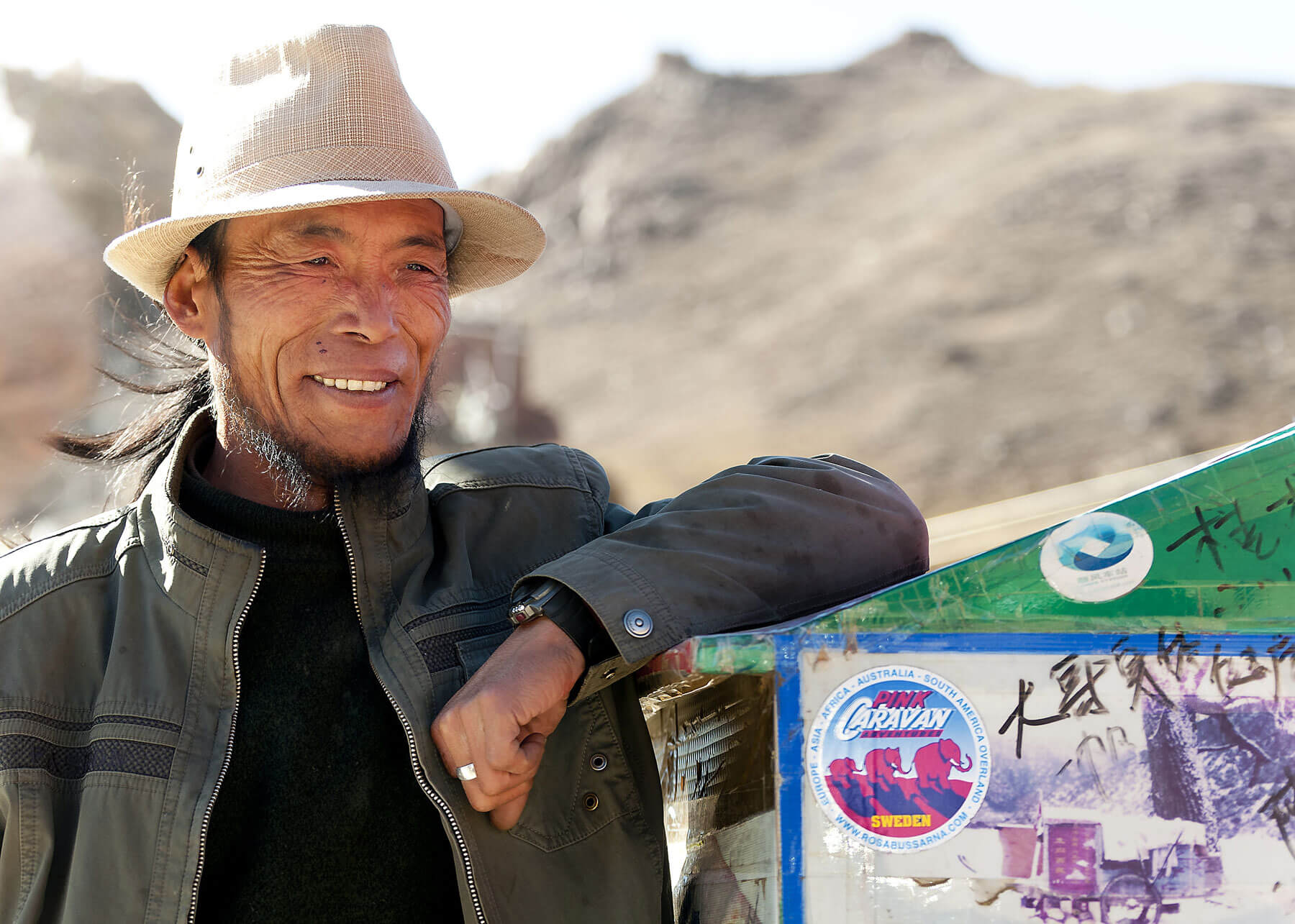 On 26th August this year, I participated in the China Tibet Think Tank International Forum, hosted by the Institute of Tibet Studies in Beijing. It was a long but very interesting day. In order to give an insight into the papers, I will organise them in terms of topics. Of most interest to me, at least, were the detailed scientific papers. These papers presented hard statistics, empirical evidence, and the problems that need to be overcome.

On economic development, a highlight was Yu Mingxiao’s paper (from the Institute of Ethnology and Anthropology, Chinese Academy of Social Sciences). She spoke of the constantly adapted system of one-on-one economic development assistance for Tibet. Concrete assessments of each stage of economic assistance have led to revisions in the policy, so that by now all Chinese industries, organisations, and provinces are engaged in assisting economic development in the areas where they can help the most. The key has been to find the best partner – in medical care, higher education, high-altitude agricultural development, and much more – and through one-on-one engagement, work on the best way forward. Tibet’s hard won economic improvement has been a long and complicated task.

Ding Sai, from the same institute, provided fine-grained analysis of county-level economic development from 2013 to 2019. By analysing data from the smallest economic units, we were able to see how some developed more rapidly, others saw ups and downs, and yet others had significant challenges in some years.

From Yunnan, we heard from Li Zhinong, a member of the Diqing Tibetan Autonomous Region. Through extensive on-the-ground research, she identified how local cadres enabled the people to rise out of poverty and move away from their support for “Tibetan independence.” Among many measures, she discussed the changes in traditional agricultural practices through getting the people on side to grow appropriate vegetables (previously none were grown on the 3,000 metre-plus terrain); building rail and roads have where there were none; and so on. As the Diqing Tibetan people experienced improvements in living standards, local stories were drawn on so as to show how the people of this area too are part of the whole country.

RULE OF LAW AND SOCIALIST DEMOCRACY

By now, I have become quite used to the open and critical discussions of rule of law, democracy, and human rights (on the latter, see more below).

On this theme, we heard from the political scientist Tong Dezhi, who gave a comprehensive outline of all of the components of China’s socialist system. From the Central Party School in Beijing, Wang Xiaobin spoke of the CPC’s constantly developing practices of effective governance in Tibet.

Of great interest to me was Wang Jianfeng’s presentation. With a wealth of empirical research, he showed how village autonomy has emerged as a component of grass-roots democracy in Tibet. Others elaborated on various aspects of how socialist democracy has developed on the ground in Tibet and what is known as “governing Tibet according to the rule of law.” And this topic would not be complete without a careful study from Lajia Dangzhou on the Marxist background to this overall approach and how the socialist system of democracy has developed in Tibet.

Human rights is a very common topic in China these days, but we need to be very clear: this is a socialist approach to human rights. Founded on anti-hegemonic sovereignty, the core human right is to socio-economic well-being, or what is now known as “common prosperity.” From this core right flow a comprehensive number of civil, political, cultural, and – importantly – ecological rights.

Among a number of presentations on this topic, including the protection and growth of Tibetan language use, let me mention two. Chang An, from the Human Rights Institute in Northwestern University, used the specific example of the right to health as a concrete manifestation of a socialist approach to human rights. Among many statistics, I was struck by the following: in 1949, there were no hospitals and modern medicine in Tibet, and life expectancy was thirty-five. Today, there is a comprehensive hospital and medical system, and life expectancy has risen to seventy-seven.

We also heard from Liu Ling on how Tibet’s concrete conditions, even in its different regions, have required more targeted approaches to promoting human rights. It was only with liberation of Tibet in 1959 that the feudal serf system was abolished, but this process itself required concerted action to ensure a stable transition. Nearly the whole of Tibetan society is religious (Buddhism), so religion needs to be protected within the law (another paper showed the significant level of state support for monasteries, temples, monks, and education). Notably, environmental protection of a fragile region is also seen as an important human right in this approach.

From another Human Rights Institute, Wu Xi addressed the challenges and opportunities concerning the rapidly evolving media platforms so as to improve China’s abilities to get across factual and balanced coverage concerning Tibet and other regions. Wu called for more innovative developments in media and online presentation, targeted and relevant accounts, but also urged improvements in the by now well-tried method of inviting ever greater numbers of international scholars and journalists to Tibet so they can see for themselves. It was very interesting to hear of many developments and successes in these areas, especially in relation to other developing countries, but also concrete proposals for further improvements.

I have already mentioned environment concerns, but there were also papers focused on various aspects of this topic.

Given Tibet’s high altitude and fragile natural environment, we heard from Dongzhu Cairang on how traditional culture in Tibet can contribute to insights on ecological civilisation, that is, how all organisms can relate in mutually beneficial ways in their environment. There were presentations on the complex and unique water and energy cycle on the Qinghai-Tibet plateau, and how crucial it is to global weather patterns, on the delicate balance entailed in developing tourism as part of poverty alleviation – “Pro-Poor Tourism” – and ensuring that the natural environment flourishes. I also enjoyed the paper entitled “Mt Everest is a not a garbage dump.”

Finally, on international questions, Zhang Yongpan gave a realistic and detailed assessment of BRI projects in East Asia. While nearly all countries in the region allocate funds to BRI projects, and there is already a high level of synergy between these countries, they also face complex challenges from India’s continuing efforts at hegemony over lands that were once part of the British empire, and the ever-changing patterns of US efforts at hegemony (for now dubbed the “Indo-Pacific” strategy).

Of course, there were also international presentations: from Indonesia on research in China’s border areas; from Mongolia on the history of art through the socialist era and afterwards; from India on the development of Tibet’s cultural heritage; from Pakistan on developing new approaches to democracy and human rights based on economic development and stability; from Nepal on the development of Nepal-China relations on their own terms of mutual respect; from Poland on sustainable cultural development; and from Australia on socialist democracy and human rights.

Note carefully: most international participants were from developing countries, with which China has always had very close relations due to common experience. This relationship simply cannot be understood in the few countries of the world that make up the West. In one long day, I learnt an immense amount from specialists on the many areas that form what is known as Tibet Studies, or Tibetology.