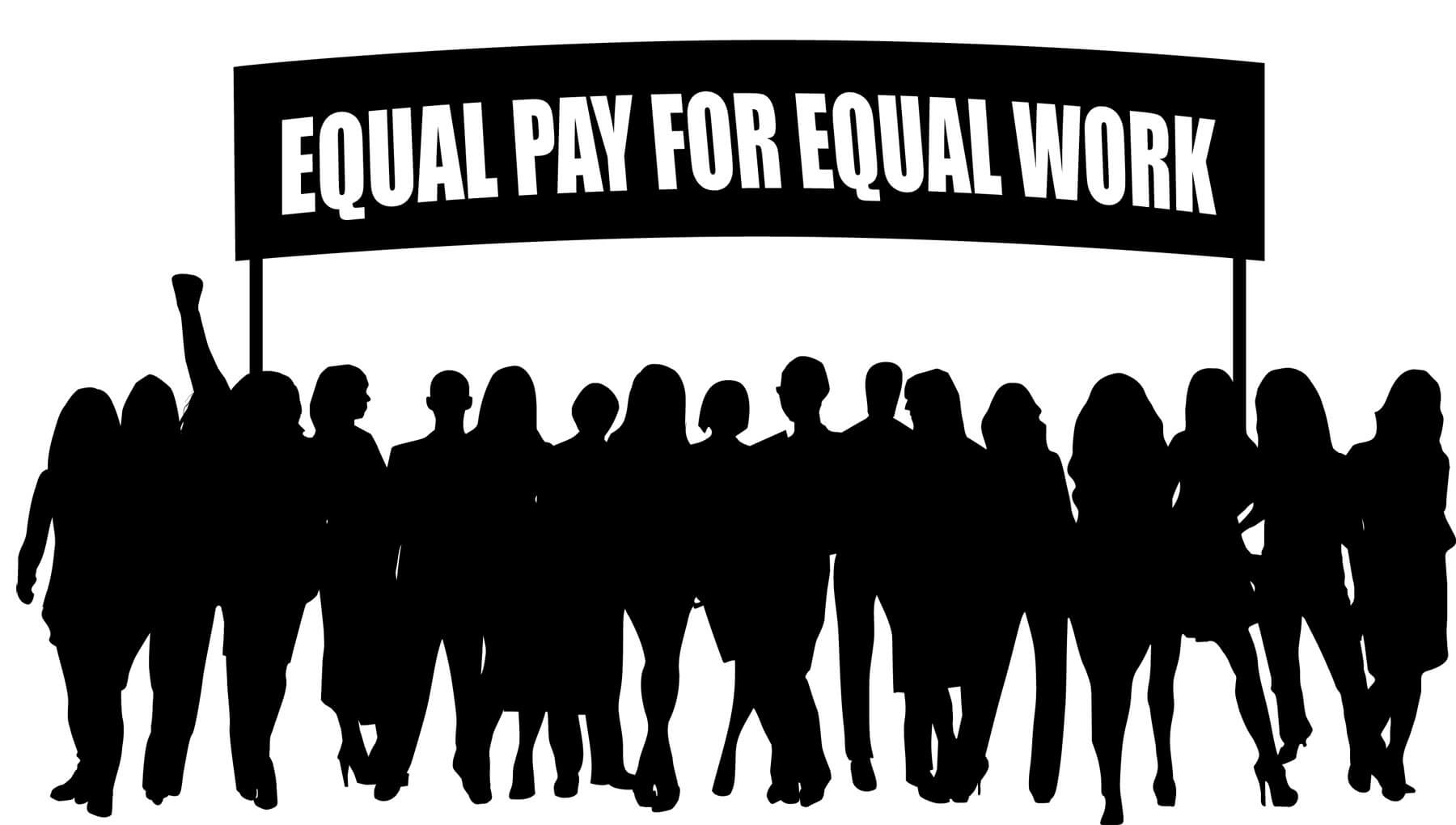 On Monday the 29th August, working women took to the streets of Melbourne to raise awareness and protest against the rising gender pay gap. The gender pay gap is calculated annually by the Workplace Gender Equality Agency (WGEA) by reference to the difference between the average weekly full-time earnings of men and women.

This year, the gender pay gap is fourteen per cent – that means that women, on average, make eighty-six cents for every dollar a man makes. This is a three per cent rise since 2021 and represents a difference in monetary terms of $263.90 per week.

The disparity is bigger for certain industries, such as in professional, scientific, and technical services where the average full time woman worker makes 74.7 cents for every dollar made by her male counterpart. The pay gap is evident across the spectrum, even in “feminised” industries such as healthcare and social work.

The Equal Pay Day campaign suggests that the reasons for the gender pay gap are:

Equal Pay Day was observed on 29th August this year, to represent the sixty extra days after the end of the financial year that the average woman would have to work to earn the same as a man.

Following in this long tradition, working women in Melbourne took to the streets at locations across the CBD to raise awareness in the community through actions in which people were encouraged to calculate the gender pay gap for themselves. At a midday action at the Victorian Trades Hall working women shared their experiences of being affected by the gender pay gap and how we can organise to solve this problem.

Communists have been involved in the struggle for equal pay and the proper valuation of women’s labour for over 100 years. In 1919, Bolshevik leader Alexandra Kollontai wrote that:

“only a radical change in the whole existence of the working class woman […] will wipe out once and for all the barrier which to this day prevents the woman worker letting her forces flow freely into the class struggle.”

Capitalism, she suggests, is the root cause of gender inequality in the labour market. “[T]he legacy of the capitalist order” she writes, influences “the conditions of life, the working class family’s way of life, the traditions which hold captive the mind of woman [and] the servitude of housework.”

Kollontai warns against bourgeois feminist movements that fail to appreciate the intersection of class and gender. It is important that we heed her warning: a working woman has more in common with a working man than a bourgeois woman. Working people of all genders must unite to fight the conditions of capitalism which systematically discriminate against women and undervalue their labour. Only in this way will we close the gender pay gap.

Learn more about the gender pay gap and how we can mobilise to abolish it at www.equalpayday.com.au.