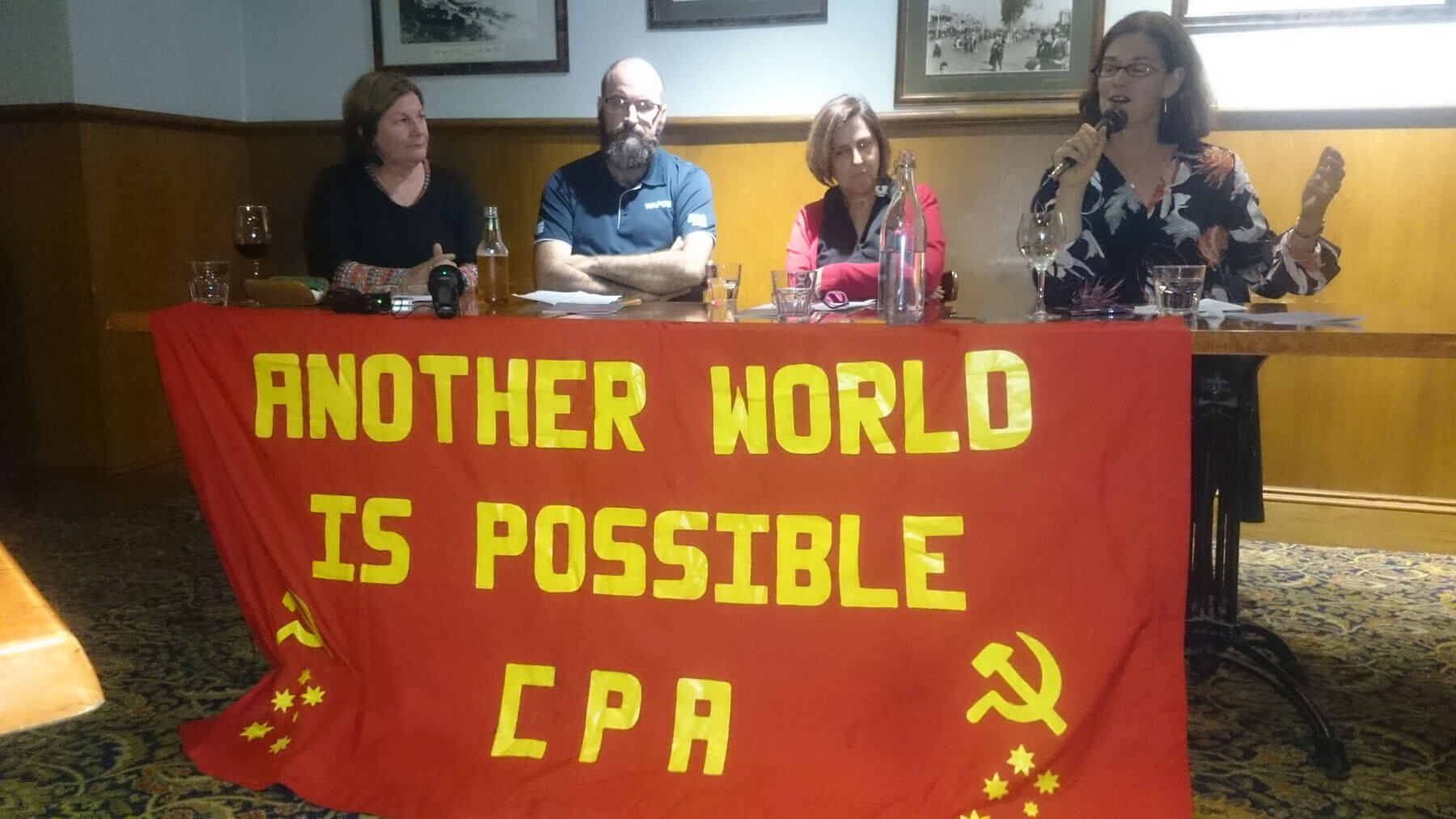 Practice, time and time again, has shown class collaboration doesn’t deliver for workers. Efforts by social democracy to water down class struggle through the introduction of reforms disarms workers and their unions in the interest of the status quo.

The ALP federal government’s Jobs & Skills Summit has created a lot of expectations but it cannot eliminate the main contradictions between labour and capital. It will in fact create false illusions for the working class and its economic and political struggles.

Australia has one of the most restrictive and draconian industrial relations systems that has prevented workers organising, diminished wages and conditions across industries, and maintained the wage gap between working men and women. In all these areas  the restrictive and draconian industrial relations systems has reversed previous gains.

Workers need and expect real changes that deliver their rights at work. The Prices and Incomes Accord of 1983 had a significant effect on workers’ organisation. Unions have been weakened and membership continues to fall. The most recent statistics show a decline from forty per cent in 1992 to fourteen per cent in 2018.

One reason for the decline in union membership are the neoliberal attacks on workers and trade unions for over forty years. Other reasons include the ideological attacks that promote individualism and break solidarity in the workplace. It also made closed shops or compulsory unionism illegal in the workplace under the federal Workplace Relations Act 1996.

The Communist Party of Australia advocates for the elimination of the political tools such as the Australian Building and Construction Commission (ABCC), the Registered Organisations Commission (ROC), and the right to organise without the fear of penalty or threats of huge fines or prison terms for refusing to attend secret interrogations.

In the current circumstances should we also pose the question: would compulsory unionism help rebuild union organisations to provide protection for all workers across industries?

Regardless of the Jobs & Skills Summit outcomes workers need to exercise their democratic right to withdraw their labour without fear of being charged or prosecuted. The CPA believes workers must take the demands they voted for at the last federal election to the streets and fight for real change.

A living wage will only be possible through collective action led by workers and their unions. Inflation cannot be blamed on wage increases but on the obscene profits by big business who have almost doubled their margins in the last three years. Most of these corporations pay no tax.

The CPA believes that the Albanese government should cancel the $240 billion tax cuts legislated for the rich and redirect those funds to education and training.