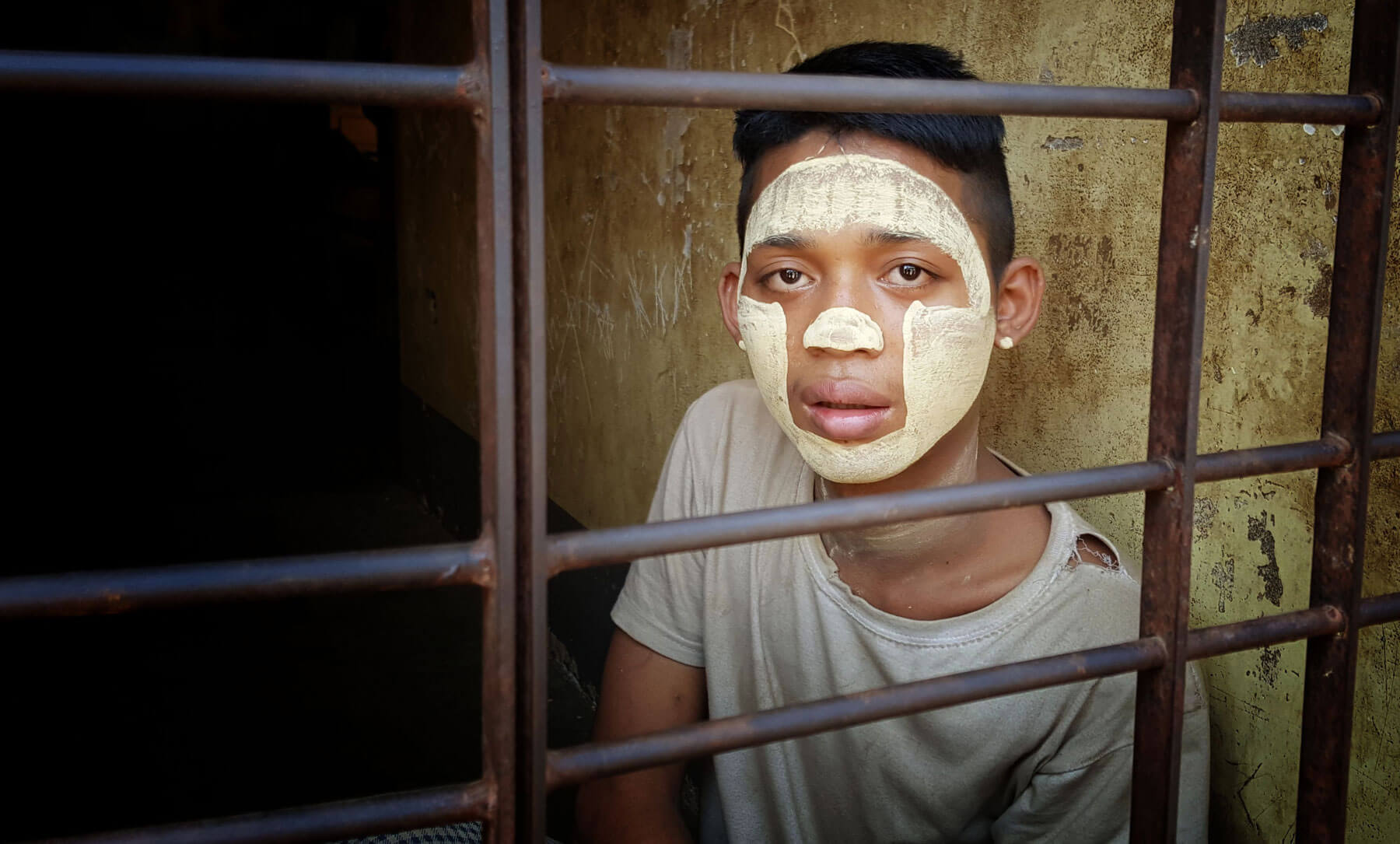 With frequent unlawful lock downs of over twenty hours per day, ostensibly caused by staff shortages, incarcerated youth are being denied access to formal education, to regular exercise or to contact with family or friends. According to one Aboriginal worker “dogs are treated better!” Professionalism is being alarmingly compromised whereby staff are frequently unable to follow legitimate procedures resulting in actions contrary to rehabilitation best practice. Accusations of “torture” have been made, ultimately opening the way to costly compensation claims. At the moment even ten year olds can be incarcerated for lack of any alternatives. Anecdotal evidence suggests that figure could be as low as eight, even in recent times. In at least one instance, a judge has withheld sentencing in the knowledge that the accused would be consequently placed in an unlawful situation.

Political will is crucial to the introduction of the necessary reforms. As a viable alternative to incarceration, justice reinvestment has been largely neglected to date in Australian jurisdictions. It offers a model whereby funds devoted to punitive measures are redirected to preventive approaches in communities suffering higher crime rates. This includes the development of diversion programs whereby community-based activities are given higher priority over punitive practices such as incarceration. Importantly, in the case of First Nations communities, involvement of young offenders in cultural activities on-country has had notable success. An example is the cultural mentoring program in Victoria delivered by the Aboriginal Wellness Foundation for a wide age range of Aboriginal young people.

Indeed, the Law Council of Australia “has characterised justice reinvestment as preventative criminal justice strategies that are both evidence-based and collaborative.”  In short, they work!

The use of spit-hoods and other restraints has highlighted the failures of the system. A constructive approach would be the provision personal protection equipment to officers in youth detention centres along with  appropriate training to cope with sensitive or conflict situations.

Comrades in Socialist countries obviously have faced similar challenges. In the case of Cuba the government ensures that sports and recreational facilities are provided across the nation and promotes the establishment of mass youth organisations. The network of Committees for the Defense of the Revolution and the Federation of Cuban Women play significant roles in all communities so that there is a strong emphasis on “nurturing” the very young to the benefit of society as a whole.

In the case of China there exists a system of established correctional institutions for young offenders, but this is complemented by community-level interventions, presumably through sports clubs and social or cultural organisations.

By contrast, in Australia in July 2021, the Commonwealth Government regrettably rejected the United Nations’ call to raise the age of criminal responsibility from ten to fourteen years. Understandably, this was much to the dismay of many, especially First Nations community leaders, who, however, may now feel a little encouraged by the election of a new possibly more progressive federal government.

Australian governments could do well by following the lead of these socialist countries by accepting the UN recommended standards and embrace programs designed to assist young people so that they are diverted from involvement in the juvenile or criminal justice systems and potentially remain in the care of their families and communities. Given the findings of inquiries into Australian youth detention centres, authorities should take note of one of the Children’s Commissioners’ claims that: “Prison is no place for children. This approach will only perpetuate the cycle of trauma and youth offending.”

Solutions to this crisis are readably available. A political system more attuned to people’s needs, and especially those of children, is largely what is required.