Politics in the Pub Perth 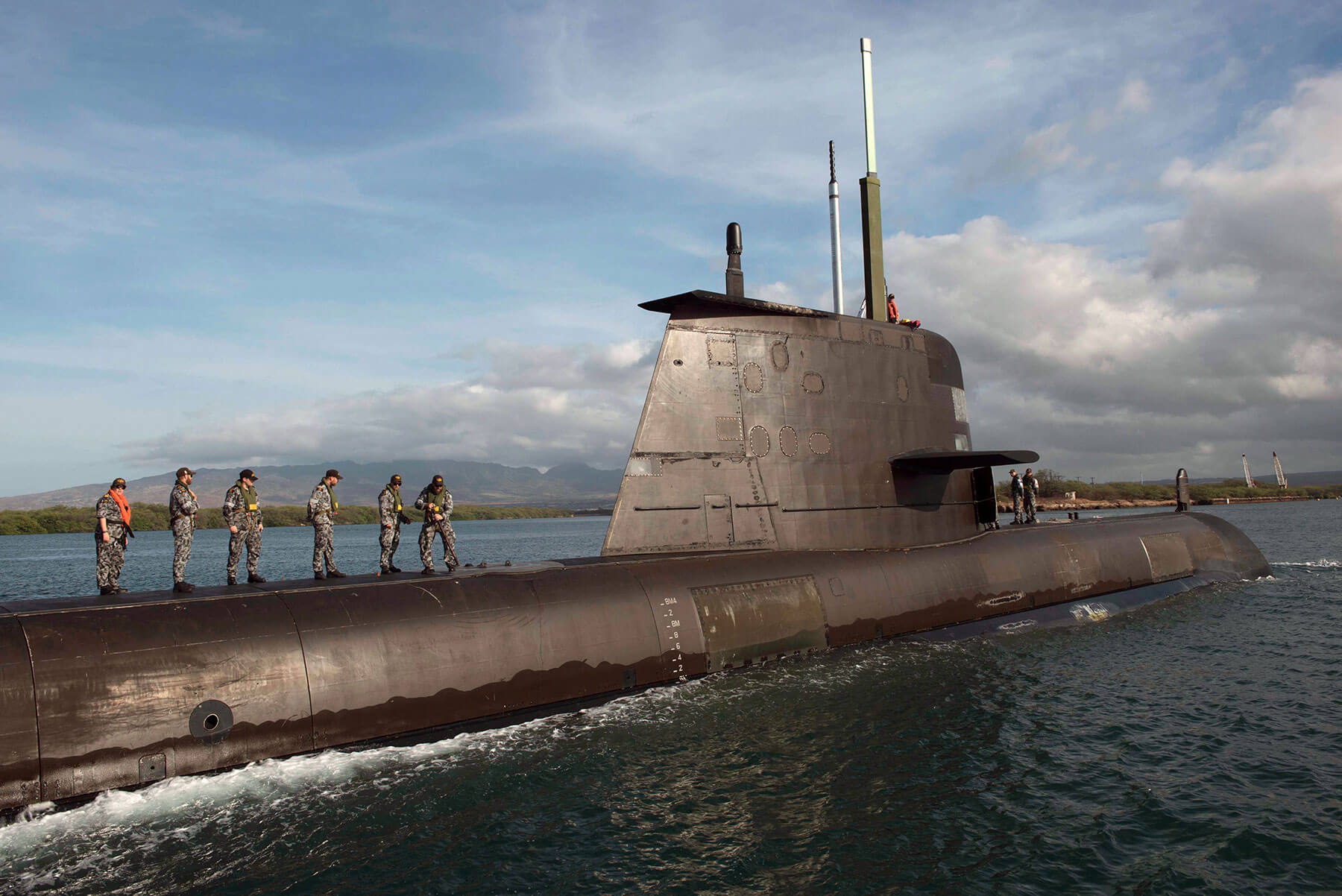 On 15th September 2021, the AUKUS trilateral security pact was signed between Australia, the United Kingdom, and the United States. Under the pact, the United Kingdom and United States will help Australia acquire up to eight nuclear-powered submarines. The nuclear submarines replace the conventionally powered submarines we were previously going to acquire from France. The fuel which powers nuclear submarines comes from processing uranium ore of which Australia has one of the world’s largest known reserves. Will the AUKUS pact make Australia more secure, is uranium mining and nuclear power generation safe and do we need these subs?

To talk about the issue, three speakers contributed to Politics in the Pub, Perth on the 25th August 2022, to discuss these issues and provoke some thought.

The evening was MC’d by Dr Christopher Crouch from Independent Peaceful Australia Network, who started by asking the crowd at the 43 Below bar in Perth to think about AUKUS – not only as a security pact, but in terms of peace, and in terms of nuclear power and uranium. Dr Crouch pointed out that these topics should not be looked at separately. He said it was not possible to look at these things separately as we do not exist in silos, work in silos and philosophise in silos – things in the world are interconnected.

Peter Carter from the Electrical Trades Unions (ETU) spoke about the ETU position on anti-nuclear that was adopted as a consequence of the United States of America dropping two atomic bombs on Hiroshima and Nagasaki in August 1945. ETU members from Queensland who were in Japan as servicemen at this time saw the horror –some suffering radiation poisoning, and the union decided they had a role to play in responding to the horror. Today the ETU policy that it does not represent workers industrially or legally if they work at any of the Uranium mines in Australia, such as the mine at Olympic Dam in South Australia remains. In 2019, as the French submarine contract began to take shape, five unions; The ETU, Australian Manufacturing Workers Union, Australian Workers Union, Communications, Electrical and Plumbing Union, and Professionals Australia formed the Australian Shipbuilding Federation of Unions to guarantee the best training and skills development of the workers who would be needed for this project. When AUKUS was signed in September 2021, Australian manufacturing lost tens of thousands of jobs, especially in Western Australia and South Australia. Carter spoke of the huge cost of pulling out of the original deal. The latest estimates of the first sub-hitting the water is no earlier than 2039, and it may take many years more to commission the submarines to ensure their fitness for duty, Australia has not made a wise choice on nuclear over conventional submarines.

Mia Pepper from the Conservation Council of Western Australia said that the renewal of interest in nuclear energy began in 2008 as the world began to look for alternative forms of energy to mitigate the effects of climate change. Within Australia, the Australian Council of Trade Unions took a strong stance against uranium mining for, among other negative impacts of uranium mining, the health impacts on workers from prolonged exposure working with extraction and processing of the uranium ore. Outside Australia, the European Union Parliament met to discuss whether gas and nuclear should be deemed clean energy and therefore become eligible for government assistance, thereby attracting corporate investment. One international uranium mining corporation which is trying to exploit as much profit as possible around the world is the Deep Yellow Corporation which has mines in Namibia and Malawi and is also involved in Western Australia with Paladin Resources and Vimy Resources – the latter has been given the go-ahead by the WA State government to mine uranium at the Mulga Rock site northeast of Kalgoorlie. Activists are supporting the Pilanguru, peoples who do not want the desecration of their country, which would result from the full-scale operation at this site. Currently the mining company has cleared 900 hectares and laid a few pipes – as evidence the operation is proceeding and to hold onto their permit. There are also environmental refugees from Maralinga living in the area are still trying to recover from the 1950’s British nuclear tests carried out at South Australia. Mia Pepper said there are no good economic reasons to support mining, which employs only 2.3 per cent of the national workforce, while there are many more jobs in the renewable energy sector. The nuclear industry is far from clean and green, as only one of the ten stages of the nuclear cycle does not emit greenhouse gases. The extraction of the ore is one of the most intensive emitters of greenhouse gases, as up to 5000KGs of ore must be processed to obtain one kilogram of yellowcake, and then the yellowcake must be further processed to extract the radioactive uranium. The uranium mining and nuclear energy industry is not profitable wherever it takes place and requires government subsidy to open and close the mines, and operate the nuclear power stations. In the case of the Mulga Rock project, it would cost $600 million to open the mine and another $300 million to rehabilitate the site at the end of the mine’s life. Pepper called on the McGowan WA government to withdraw the approval for the mine as the owners of the project have quite clearly shown they do not have that kind of money.

Speaker Adrian Glamorgan of the Quakers for Peace Group for Asia and the West Pacific had earlier in the day attended the 2022 Indian Ocean Defence and Security Conference at Optus Stadium – or as he called it, a gathering of the clan of government, defence and security corporations. It quickly became apparent the focus was China. Glamorgan said that the conference was keen to support military competition with China, although some concern had been expressed about trade. This was one reason to oppose AUKUS as it is set up to antagonise our major trading partner, and as it involves the purchase of nuclear submarines, “it is the stepping stone for nuclear power”, concluded Glamorgan. Any escalation of conflict and the power to declare war should not rest with the Prime Minister alone in Australia, but should involve consultation with parliament. However, if we were really concerned about issues that challenge our national security in its broadest sense, Glamorgan pointed to climate change as the biggest existential threat to Australia and most countries in the world. Wars, added Glamorgan, cause a great loss of life and force movements of people, which can be seen by the 4 million people who died in the war in Afghanistan and the 36 million refugees it threw up. For the peace movement and other political activists this meant it was time to become involved and to take action. Glamorgan said that the military, the police, and some politicians at the conference spoke of the next war being caused by climate change, as climate change will cause mass migrations, water and food shortages and even mental health problems. The challenge that faces these high echelons of power is that they believe they can only trust a small and limited number of people, whereas they need to consult health, medical, scientists, and community groups across a diverse range of areas of life and experience. For those in the peace movement said Glamorgan, the challenge was that if we wanted to achieve different outcomes from what we had been achieving to date, we needed to start doing things differently, to get to the people we usually get to, but also people we don’t usually get to.

Glamorgan was supported from outside the stadium by Stop AUKUS WA. Attendees at the conference had a walk of shame past the activists who waved banners and placards and delivered the message to support and fund peace, not prepare for war.