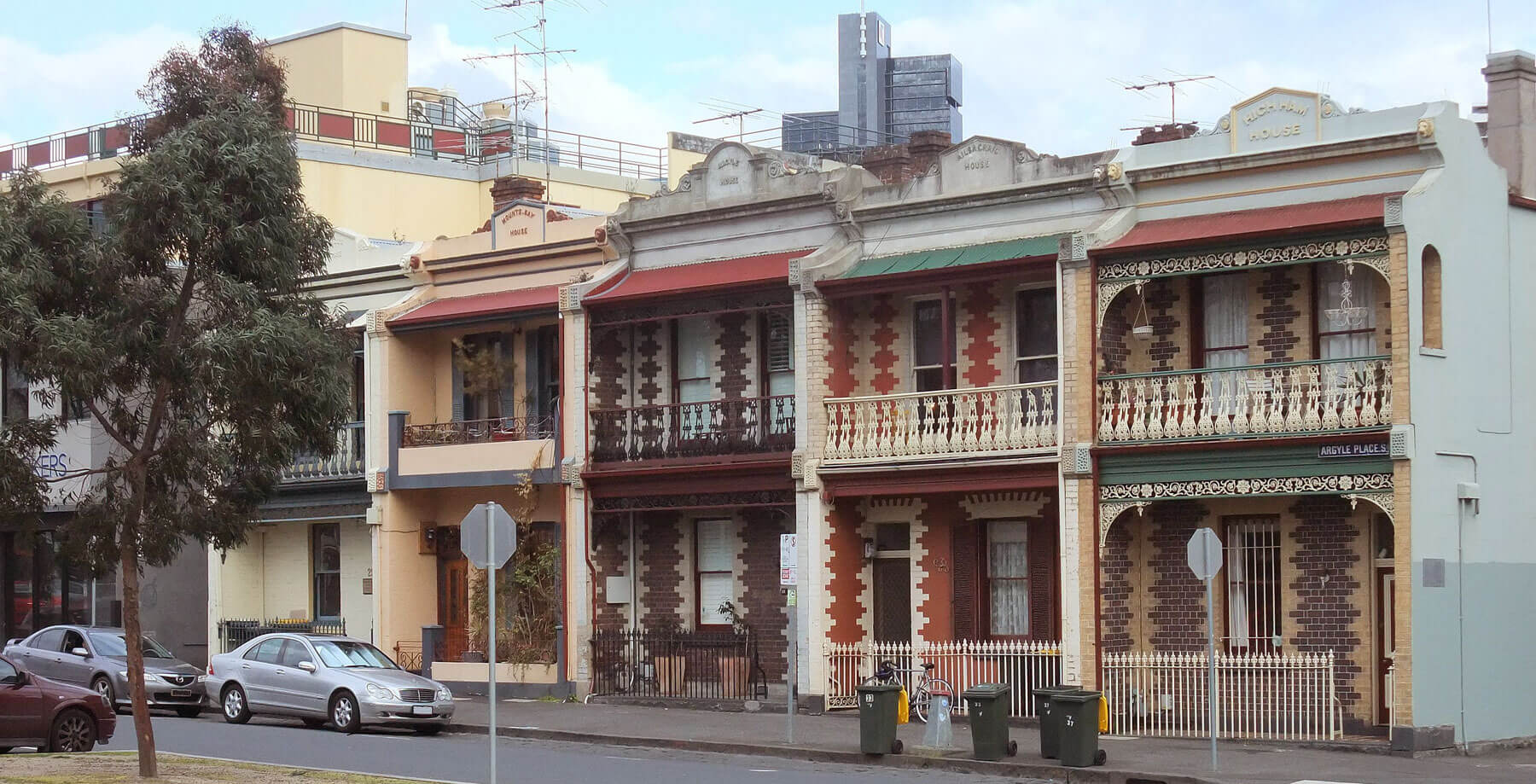 On 2nd September, the Renters and Housing Union (RAHU) launched their state election campaign in Victoria, on the platform that “the rent is too high.” Rent prices in Melbourne have once again reached pre-pandemic levels, with renters being forced out of the city due to the rising cost of living.

Rent is estimated to increase by as much as ten per cent this year alone. These increases are pricing out renters from the property market which, in conjunction with the falling house prices, makes it easier for investors to snap up even more rental properties. And to add insult to injury, while thousands of Victorians are in desperate need of safe and affordable housing, over 300,000 houses stand empty.

RAHU is also calling on the Albanese Government to address the nationwide housing crisis:

“Neither wages nor welfare are meeting the rapidly increasing cost of living. In the last year, median rent prices increased by 8.7 per cent, while wages rose by 2.1 per cent. Australia’s housing crisis is worsening, and the pandemic has exacerbated the struggles faced by renters and rough sleepers.”

So what is to be done? To begin with, the government can introduce a rent cap to keep rent in line with the median wage and limit how often and how much landlords can increase rent prices.

The Greens are currently pushing for rent controls in Queensland, with a Bill before the state parliament that would freeze residential rents for two years across the state. The Federal Greens are pushing a similar proposal. Their aim is to freeze rents long enough for wages to catch up.

In March 2021, the Guardian published a two-part report on the state of tenancy laws across the country (Guardian #1954 and #1955 “National Crisis for Australian Renters”). By that point many of the COVID-19 protections had already been lifted – now they are practically non-existent.

The housing market is in desperate need of regulation. In some states, tenancy law allows for “no-grounds” evictions, and minimum standards for rental properties are woefully inadequate. But regulating the private housing market is only one side of the coin. Governments also need to invest in decent public housing.

Luca Morgan, a media spokesperson for RAHU, drew a clear link between enforced poverty and the housing crisis:

“The deliberate immiseration of welfare recipients is an impelling cause of homelessness and housing insecurity. Public housing is essential in responding to the homelessness crisis, representing a crucial preventative and reparative measure for both affected and vulnerable populations.”

RAHU is calling for legislation on “meaningful” public housing, and a housing policy that ensures housing is affordable and available to all who need it, and that welfare and wages keep up with rent prices. We need to end the tax system that encourages landlords to keep homes empty and incentivise long-term leases to ensure that housing is not only decent, but secure.

Ultimately, it all comes down to profits. The owning class should not be allowed to exploit the housing market to squeeze astronomical rents from renters while driving down wages. Decent housing, like decent work, is a human right. It’s time to fight for those rights.

No longer can the owning class be allowed to profit from our misery. Renters and workers must unite to end the housing crisis. Joining RAHU is a start: rahu.org.au/join-rahu/.