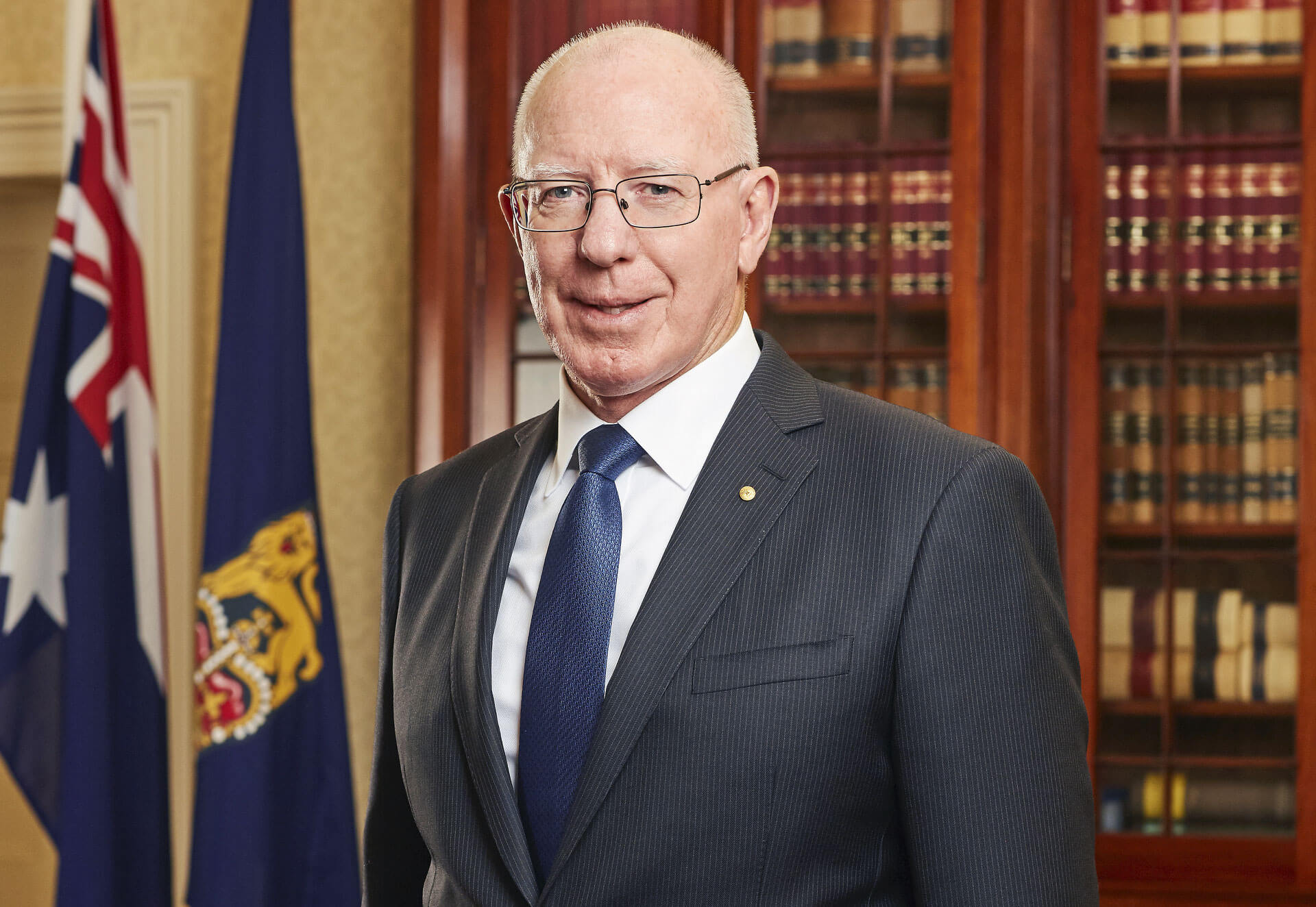 Essentially Australia’s head of state is a prime ministerial appointment whereas, if democratic principles were to apply in choosing the highest position in a democracy like Australia’s, ideally that person should be elected by the people directly. This would ensure that the head of state would be more answerable to the public, and this requirement should be enshrined in the constitution. The governor general should hold office for the well-being of the entire nation and concerns for individual should be open and transparent. Personal matters are usually handled by a local member of parliament or a senator.

Recent reports of a third party gaining a sizeable benefit from a relationship with the governor general certainly raises questions as to the role of this office. This situation could well be viewed as an extremely successful case of lobbying, a prominent activity in all parliaments around the nation. The governor general is, of course, the monarch’s representative in Australia. This poses a question as to whether a queen or king would deign to act in such a manner? In addition, what limitations should apply where patronage or a vested interest may be involved?

Of course, there is a system in place that allows for direct access to politicians in the halls of the national parliament, which is only meant to involve registered lobbyists. In fact, quite an industry has developed around this practice providing employment opportunities for quite a few “insiders”, those who previously have been politicians or who have been staffers in politicians offices. So far, governors general have been the exception.

All levels of business including multinational corporations invest heavily in lobbyists in order to achieve favourable outcomes, either financial or legislative or simply as approvals to proceed with certain projects, for example.

So critical in the business world, “money,” which according to Marx is “not only the object, but also the fountainhead of greed,” obviously plays a pivotal role in the political process as well. The federal government’s extensive means of revenue raising makes the national parliament a most fertile ground for lobbyists. Indeed, lobbying for big business has become a big business in itself. In all, there are 293 lobby companies registered with the Federal Government and these companies employ over 600 lobbyists in a billion-dollar plus industry.

The National Audit Office has expressed concerns over potential failures to comply with lobbying regulations as the Attorney General’s Department “has no means to verify that government representatives are checking the register and meeting only with registered lobbyists and with former government representatives only outside the prohibition period,” alluding to the so-called “revolving-door rules.”

That prime ministers have the power to expeditiously authorise large grants of money is no better exemplified than when a former prime minister, Malcolm Turnbull, suddenly awarded nearly half a billion dollars to the Great Barrier Reef Foundation, conveniently when Australia was coming under intense international scrutiny over its commitment to this world heritage listed national icon. In addition, the more recent “sport rorts” scandal clearly illustrates the arbitrariness with which grants may be awarded.

Regarding ministerial appointment, a governor general normally accepts the advice of their prime minister on such matters. What has raised the eyebrows of commentators most is essentially an instance of lobbying which, under required procedure, should have been reported to the Attorney General’s Department!

Lobbying hangs over a nation’s head as a two-edged sword. It may help to give recognition to brilliant ideas that may otherwise be overlooked but, on the other hand, it can represent a circumvention of government budget processes and the scrutiny thus involved. More precisely, lobbying sits most uncomfortably with the concept of democratic centralism as a Leninist oriented method of developing policy to manage the affairs of a nation.