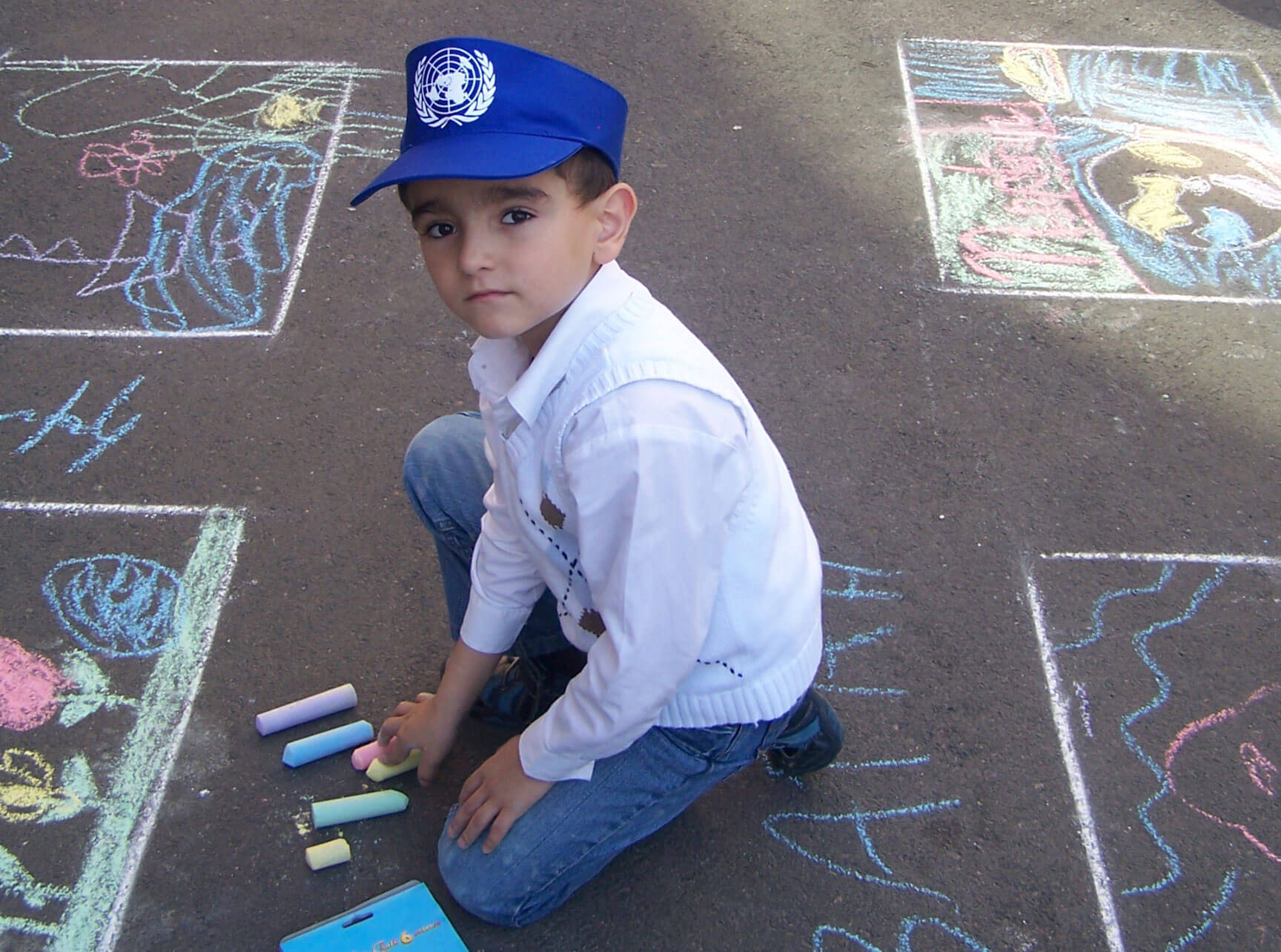 Today, 21st September, the United Nations Day of Peace, the Communist Party of Australia calls for the Albanese Government to save billions of tax payers’ money and adopt a Peace budget.

“World military spending has reached a record of $2.1 trillion,” said CPA President Vinnie Molina. “However, this did not provide peace or security

“It should be obvious that countries buying more and more deadly weapons does not create peace or security.

“It has not worked in the past and it never will,” he said.

“Resources committed to the military mean less money for the health, education and housing needs of Australians and our neighbours.

“It’s time for us to call on governments here and around the world to cut military spending, and instead to invest in the true needs of the people and the planet to build a just and sustainable peace,” Mr Molina said. 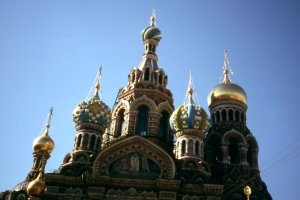 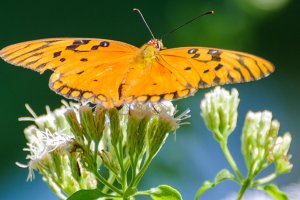