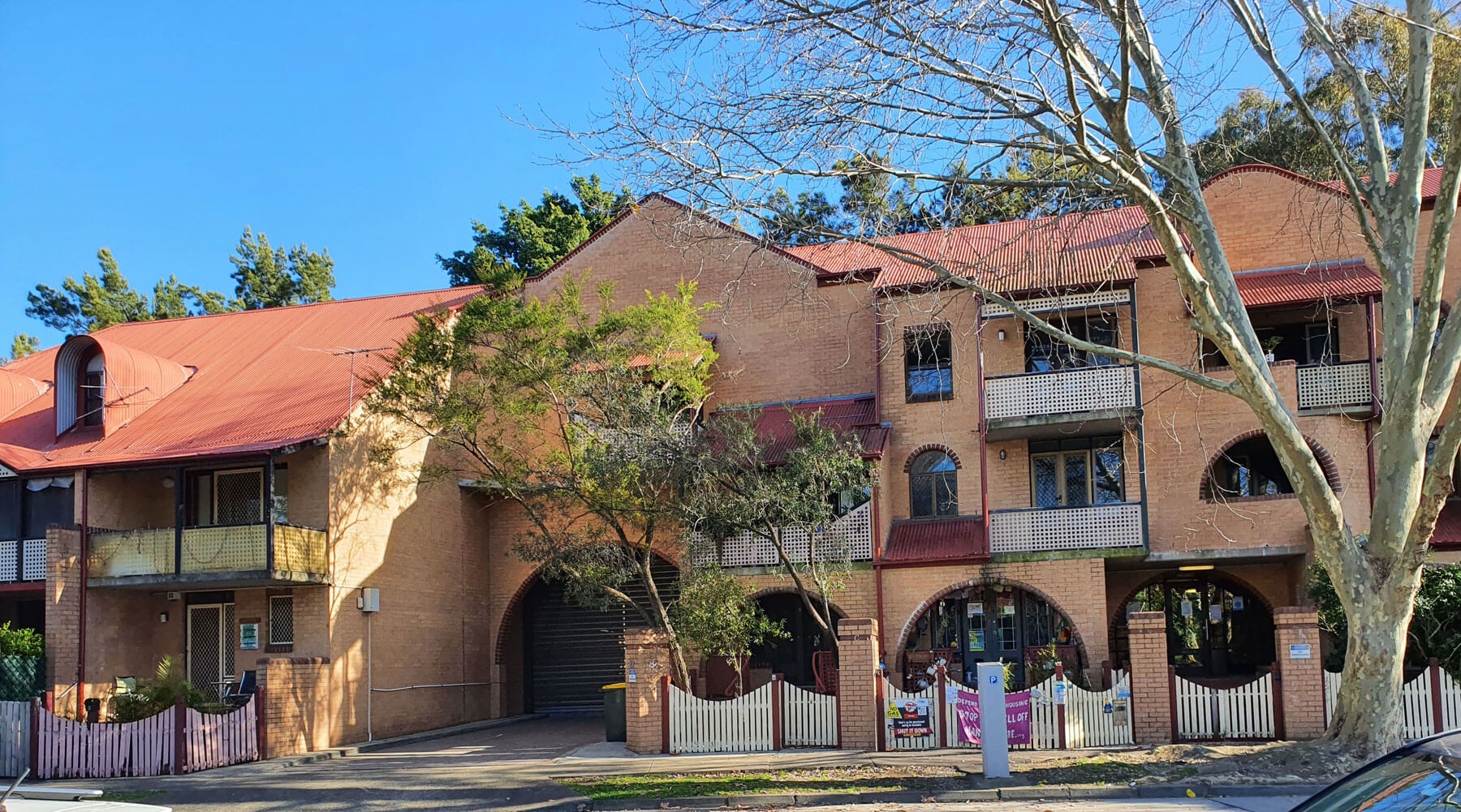 In response Hands off Glebe, supported by other groups, called a BBQ/rally in support of the campaign to protect No 82 from evictions and demolition. The event held on Saturday 17 September was a great success attracting a crowd of around seventy.

The NSW government has been on a spree of evictions and demolitions which is destroying much of inner-city public housing stock and privatising public land.

The government is setting up ghettoes for the rich and banishing those on low incomes to the far outer suburbs reaches of the city in a process dubbed “social cleansing.”

The acute and growing housing crisis is not easing while the State government is making no moves to alleviate the crisis or reduce the 50,000 people on the waiting list for public housing.

The announcement of the destruction of 82 Wentworth Park Road is the fourth community in Glebe to be threatened. Already two properties housing over 330 tenants respectively, have been demolished despite strong community campaigns.

At the BBQ, Caroline Ienna, a resident of 82 Wentworth Park Road, a Wiradjuri woman and a rap artist, recited a rap detailing her grief at the loss of her home and community of over 30 years.

John Engeler, CEO of Shelter NSW, spoke about how the State government is taking the easy way out of confronting the spiralling housing crisis in NSW.

He pointed out that demolition and rebuilding will cost over $20 million and that it would be cheaper and less disruptive to improve the amenity, efficiency and accessibility through refurbishment and working with the current tenants.

Ian Stephenson from the Glebe Society talked of government folly in the use of its power to destroy good homes and replace them with bland, unhealthy buildings in pursuit of an easy profit.

Jenny Leong, MP for Newtown and Greens spokesperson on housing, contrasted the huge $240 million development at the nearby Fish Market for a commercial venture with the plight of evicted public housing tenants and the homeless sleeping rough under the nearby light rail line.

The rally unanimously adopted resolutions to the NSW and Federal housing ministers.

NSW Minister for Homes Anthony Roberts is asked to reverse his decision on 82 Wentworth Park Road and to come to the suburb to explain himself.

The message to the new ALP Federal Minister for Housing, Julie Maree Collins, calls on her to intervene in NSW to stop the cannibalisation of public housing by the State government.

Members of the Port Jackson Branch of the Communist Party have been active in the campaign to defend and extend public housing for over a decade. We have stood side by side with public housing residents to stop the demolitions and evictions and have fought for better maintenance of public housing homes.

Members and supporters of the party can register their support by signing the petition at: https://actionnetwork.org/letters/save-82-wentworth-park-road-glebe-from-demolition. 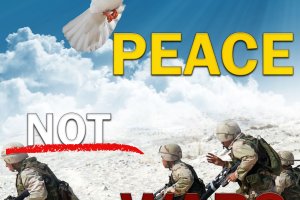 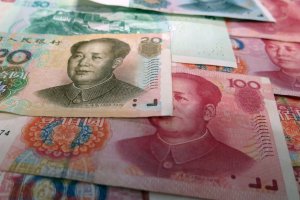 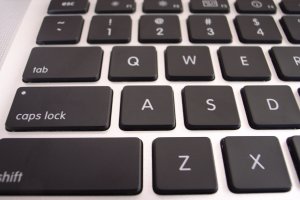 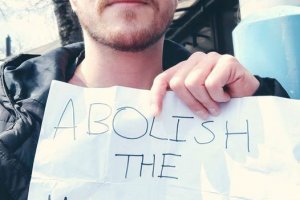