In an aggressive step, Qantas has unilaterally reissued a new Notice of Employee Representational Rights (NERR) to its ASU 1- 9 and QFIT workforce. In doing so, the Airline has flagged “two streams” of bargaining and is attempting to exclude workers from enterprise agreement protections. It has created chaos and confusion and undermines the workforce’s right to negotiate one deal for all.

We must take action to protect the entitlements of all workers, whether it is you or your colleagues, that are impacted. Sign our petition in support of one agreement for all.

Over the last few years, Qantas adopted draconian tactics against its workforce. It has:

The Airline must stop its war on its workforce.

Qantas does not need to remove rights to attract workers.

It is completely counter-intuitive, and all workers stand to lose. Any success for the Airline in removing enterprise agreement penalty rates for one group of workers will set a precedent for another. Any commitment to “protect redundancy” may last only the length of the individual contract, and when workers must renegotiate their contracts, there is no certainty that the protection will continue.

Workers are always better off collectively negotiating to set the terms of the enterprise agreement.

The Airline is naming roles such as IT, marketing, finance and HR, but their proposal goes further than this and impacts plane safety and loading, scheduling, airport management, learning and development and so on. If workers do not stop Qantas’ intention to remove enterprise agreement protections from some workers now, then who is next?

Qantas can legally pay any worker above their Enterprise Agreement entitlements. Your enterprise agreement provides a legal minimum entitlement. Qantas can attract and retain staff simply by following the law and abandoning its wage suppression strategies, such as freezing the pay of its workforce.

What can you do to support one deal for all?

There are three actions you can immediately take:

Sign our petition in support of one deal for all at megaphone.org.au/petitions/don-t-delay-our-conditions-and-pay

Inform all your colleagues, and

Join the ASU if you are not a member at asujoin.asn.au 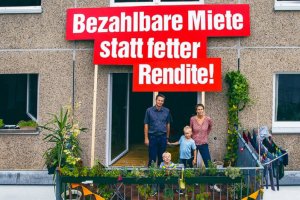 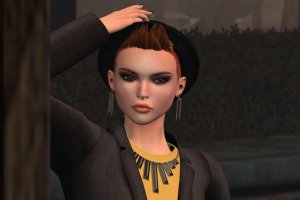 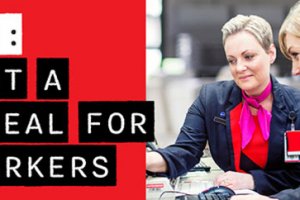 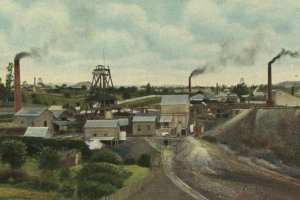 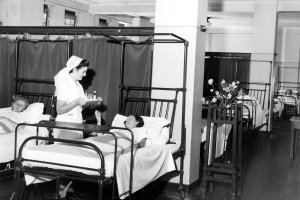