Andrew Irving and Elizabeth Hulm at the IMCWP.

The 22nd International Meeting of Communist and Workers Parties (IMCWP) met in Havana on 27th-29th October 2022 hosted by the Communist Party of Cuba (CPC). The event attended by 150 delegates from seventy-eight parties and sixty countries was a great success. It closed with a final Declaration and an action plan which were adopted unanimously.

The CPA delegation led by the General Secretary comrade Andrew Irving made a contribution to the meeting that was well received and is made available to Guardian readers (here). An important part of the event was the many opportunities, formal and informal, for the CPA delegation to exchange views with other delegations present. An important bilateral meeting was held with the CPC’s international department. At this meeting both delegations exchanged views on a number of issues including the effects of the criminal US blockade on the Cuban people which also impacts Australian citizens. We spoke also on the upcoming Resolution against the US blockade on Cuba before the UN General Assembly. It is expected that for the 30th consecutive time the overwhelming majority of the UN General Assembly will vote in favour of the Cuba’s resolution. In 2021, 184 countries voted against the US blockade which was supported only by the United States and Israel.

The CPA will stand with other organisations in Australia in support of the Cuban resolution on 2nd-3rd November 2022. Several organisations will demonstrate their support for Cuba and demand the end of the criminal US blockade.

The delegations participated in the different activities which allowed them to share with Cuban workers and people. Visits were organised to the new Fidel Castro Centre, the Centre for Genetic Engineering, and Biotechnology (CIGB), the La Timba neighbourhood currently part of a transformation project, and other visits of interest.

Delegates were able to witness the effects of the blockade on the Cuban people during their stay. The blockade has a criminal effect on the people and makes it difficult for the Cuban government to be able to purchase basic foodstuffs and medicines. It was noted that despite the blockade Cuba was able to develop 5 vaccines and vaccinate the entire population against COVID, to become the only country in the world able to inoculate children under 2 years of age and to develop the first nasal vaccine against the virus.

The closing ceremony was attended by the CPC’s General Secretary and President of Cuba, comrade Miguel Diaz-Canel. His closing remarks highlighted the fact that the 22nd IMCWP final declaration and action plan adopted unanimously shows the necessity for unity in the struggle against imperialism and for a better world for all.

Delegates expressed their solidarity with socialist Cuba and its people and demanded the end of the criminal US blockade on Cuba, the removal of Cuba from the unilateral and illegal list of countries sponsors of terrorism, the end of the subversive actions against the revolution, and the return of Guantánamo Bay to the people of Cuba. 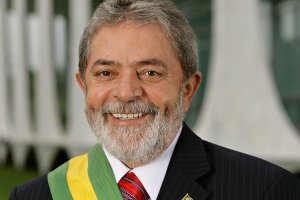 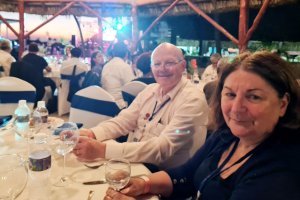 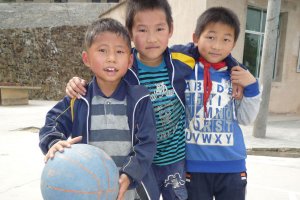 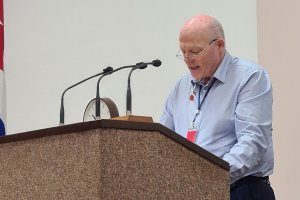 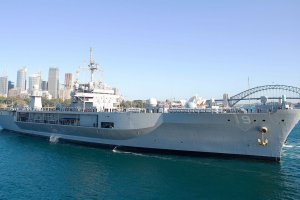