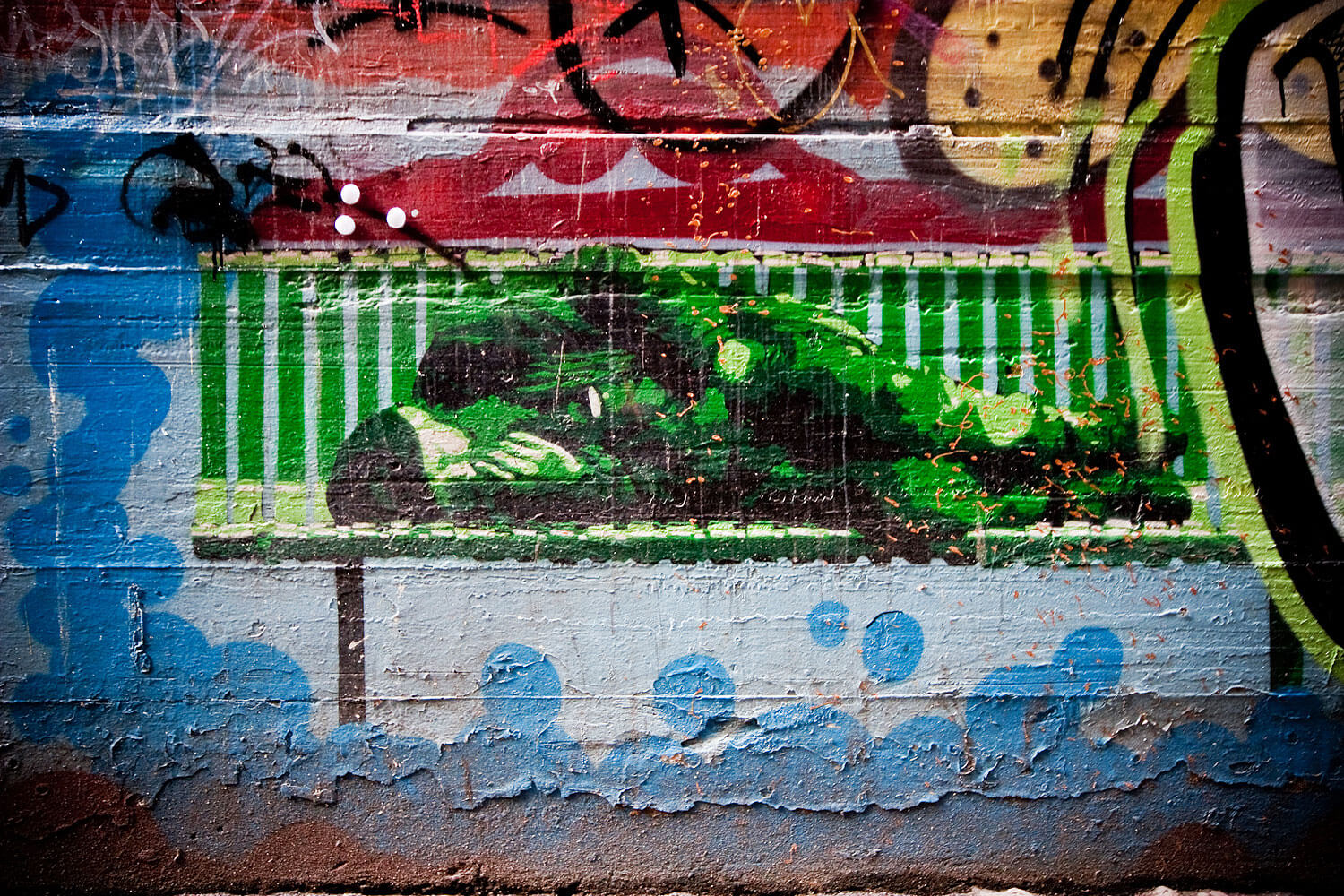 Annual budgets are a mirror held up to the class divide. The income and expenditure sides of the budget come down to priorities. The budget is a class question. It pits working peoples’ interests against corporate interests, peace and prosperity against war preparations, private profits, and climate change against the planet.

Labor’s October budget failed to make any significant or structural changes to the former Coalition government’s policies. Treasurer Jim Chalmers warned, “Australians know there are hard days to come, and hard decisions to accompany them.” The rich are set to become immensely richer and the poor poorer. Wages are set to fall further. Prices will continue to rise.

There was little to ease the economic pressures faced by workers and their families or the heightened tensions in the Asia-Pacific region. Climate change was also short-changed.

The following provides some alternative budget items that put people, peace, and the planet first. The costs are indicative of what is possible with a shift in priorities.

Military spending: the 2022-23 military budget is $48.7 billion this year and will amount to more than half a trillion dollars – $500 billion – over the next ten years. That is without taking into consideration the nuclear submarines. Most of this spending is directed to expanding Australia’s offensive capabilities for use by the US in a war against China. A twenty-five per cent reduction would save $125 billion.

As for the nuclear-powered submarines, the cost would fund an Australian merchant fleet many times over, create jobs in Australia, and strengthen Australia’s independence.

The stage three tax cuts are highly inequitable and regressive. They are a gift to those on taxable incomes of more than $200,000 amounting to a tax cut of more than $9,000. Workers on the minimum wage receive nothing. They should be abandoned at a saving of around $254 billion in the coming decade.

Abolish the fossil fuel subsidies. These are estimated to cost $11 billion in the current financial year and to continue to rise in coming years. This would save at the least $100 billion in the next decade. The funding could be redirected to tackling climate change.

The Private Health Insurance Rebate (PHI) subsidises otherwise unsustainable private hospitals to the tune of $7 billion per annum, rising steadily. Its beneficiaries, apart from PHI funds and private hospitals are those on higher incomes. It diverts funding from public hospitals. Over the coming decade it will cost the taxpayers an estimated $115 billion.

The largest target by far is taxation of the corporate sector, in particular the resource companies that are making a killing out of record commodity prices on global markets while Australians pay highly inflated and unaffordable prices for gas, electricity, and petrol.

These corporations pay little or no income tax on their profits. Data published by the Australian Tax Office (ATO) shows that five of the gas industry’s largest companies paid no income tax during the last past seven years, despite a combined income from their Australian operations of $138 billion. Four of them are foreign owned meaning the profits go offshore, despite the resources belonging to the Australian people.

Reforms to the taxation of corporate profits and the closure of loopholes in the Petroleum Resource Rent Tax could raise $300 billion over ten years.

The fifty per cent discount on capital gains tax costs $4.7 billion per annum and is set to rise to $7.7 billion over the next decade – an estimated cumulative cost of more than $95 billion. Negative gearing arrangements will deny taxpayers around $130 billion over the decade. (Estimates based Parliamentary Budget Office figures and little increase in interest rates.)

There are numerous other possible sources of income such as ending the rorting of the superannuation system by the rich, restructuring the almost flat taxation scale, and slashing handouts to wealthy private schools.

These savings and additional income add up to more than $1000 billion or a trillion over a decade which could be redirected to the benefit of people, peace, and the planet. The following are some examples of how it could be spent.

In a rich country such as Australia no social security recipients should be forced to live below the Henderson poverty line. It is a national disgrace. Raising the age pension to $88 a day would cost $230 billion. Cancelling the tax cuts for the rich would more than cover it!

Raising JobSeeker to the same level would cost $128 billion. Parenting and carer payments could also be raised to $88 a day at an estimated cost of $71 billion. This is the least a humanitarian society could do, and it is affordable.

Health is another sector in dire need of increased funding. An increase of fifty per cent in Medicare rebates for GPs could result in many more doctors bulkbilling their patients at a cost of $25 billion over ten years. If the federal government increased its share of public hospital funding to fifty per cent with states and territories funding the other fifty per cent (at present the ratio is 45:55) with no shrinkage in state and territory funding, that would cost around $30 billion.

The long overdue addition of dental care to Medicare at a cost of $80 billion would not only benefit the health and well-being of Australians but also reduce other medical expenses arising out of oral health conditions. Boosts to preventative and mental health care, including Indigenous, rural and regional health services, would also result in other savings in the health system at a cost of $20 billion.

There is a serious housing crisis which could be addressed by the construction of a minimum of 35,000 new public housing units per annum by the public not private sector at a cost of $10 billion over ten years.

The aged care system is in crisis. Aged care workers need a wage rise of at least twenty-five per cent which would cost an estimated $35 billion over ten years including an increase in its workforce. Carrying out the other recommendations of the royal commission would cost another $70 billion over the same period. These include more home care packages and training of workers.

The public education sector is screaming out for additional funding after decades of underfunding. This could include an additional $65 billion for public schools, $69 billion for abolishing university fees, $4 billion for free preschool, and $10 billion for a wage increase for early childhood education and care workers.

Another big-ticket item is the NDIS which is riddled with private sector rorting. Huge savings could be made by nationalising it. In addition, an additional $300 billion could be made over the next decade.

The government has already allocated some funding for climate change including new transmission lines and renewable energy generation and storage. Additional funding could be allocated a just transition to renewable energy by the public sector, mitigation and adaptation measures as well as disaster relief. This would more than pay for itself in savings and job creation.

This money could be easily used to towards properly funding indigenous programs, addressing environmental protection, and providing assistance to regional and rural Australia.

Sources of estimates: Parliamentary Budget Office figures supplied to the Greens, Australian Taxation Office budget papers, The Australia Institute, the ABC, the Greens, and the Guardian (UK) with some calculations done by the author.

Cuts & additional income over a decade

Additional spending over a decade 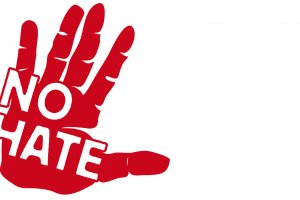 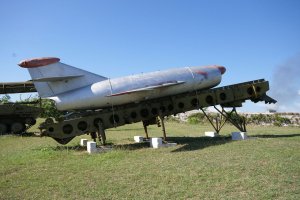 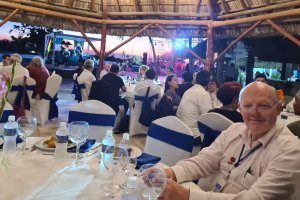 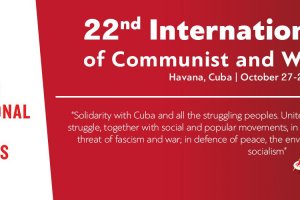 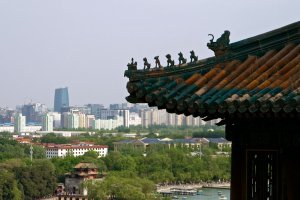