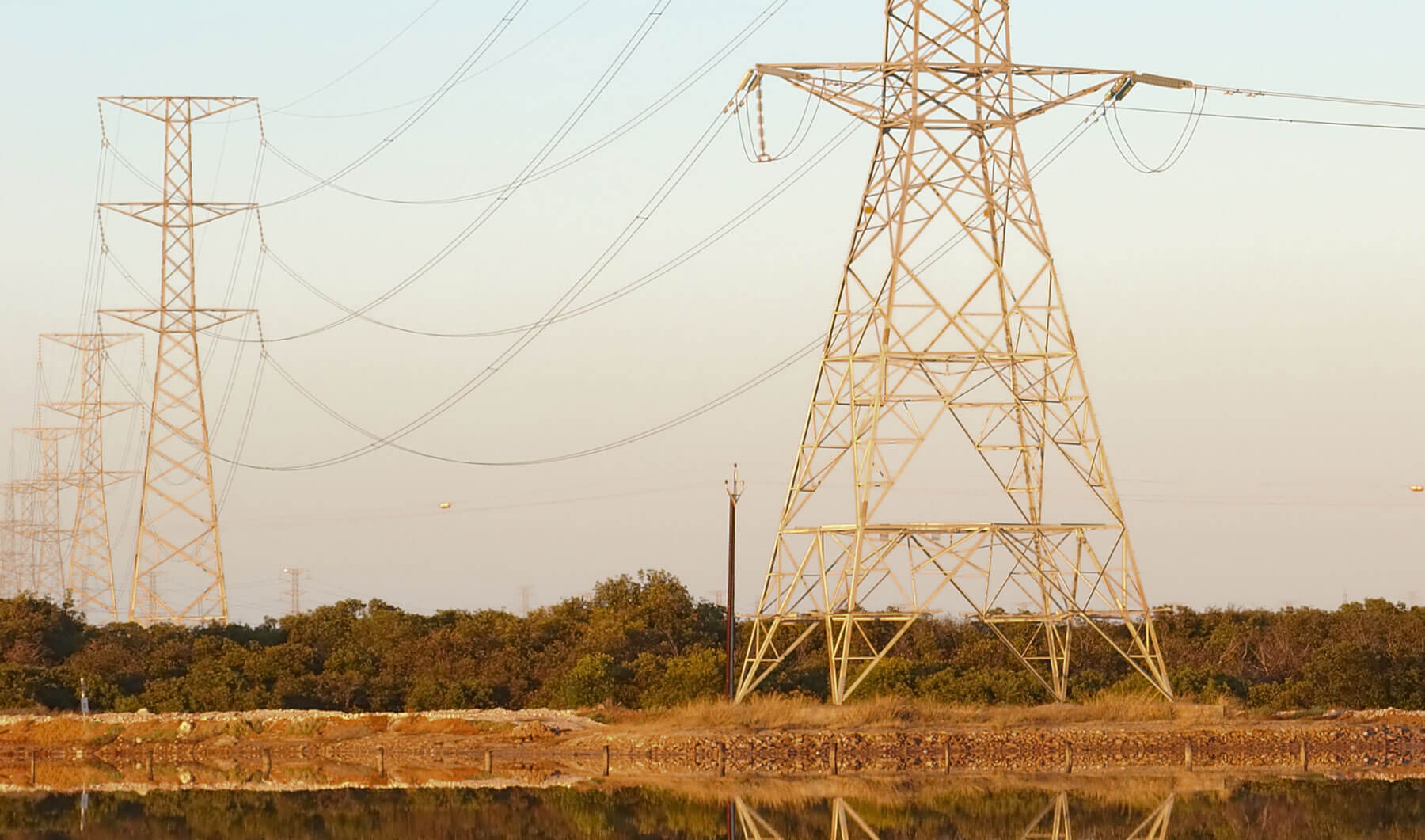 The ACTU does a good job of explaining issues to the converted. However, they should use some excellent scientific studies to inform the public of the overwhelming scientific facts that may bring more public support for union campaigns.

Trade unions could use this information to explain in more detail why workers should take more action to achieve wage justice. Unfortunately, their children will suffer the consequences of inaction.

Workers also need to be reminded of multi-national companies ripping off workers for higher profits, particularly gas and electricity, which should be in public ownership, not privately owned for profits.

The early childhood education and care subsidy by the federal Labor government comes into effect in mid-2023. This subsidy by federal Labor will prop up profits of privately operated for-profit centres.

The Communist Party of Australia’s position is that “all essential services should be publicly owned and operated taking the profit motive out of the equation,” and having strict responsibility and accountability requirements unlike the federal Coalition or the Labor party slack controls resulting in endless scandals.

The home market is always the best market. It’s stable, unlike exports ebb and flow. If workers cannot buy back what they produce, why produce?

Larger companies will use robotics to obtain an advantage over competitors.

Torrens Island gas-powered electricity generators owned by AGL will close June 2026, a decade earlier than expected. Why? Because chief operating officer M Brokhof said we are losing millions of dollars. Capitalism doesn’t operate at a loss and must continue making a substantial profit.

The Electricity Trust of South Australia (ETSA) was government owned until it was privatised. In the lead-up to the 1997 state election, the incumbent Olsen Liberal Government pledged not to privatise ETSA. However, after being re-elected, the government proceeded with privatisation plans. The Olsen Liberal government needed the support of an additional two non-Liberal upper house members to pass legislation, defectors from Labor in the upper house. The bill became law when Terry Cameron and Trevor Crothers voted with the Liberal government. They subsequently resigned from the Labor party.

The public was sold a pig in a bag with claims that competition will bring down prices. Privatisation has not been to the benefit of the South Australian community. In fact, privatisation has cost the state government millions e.g. the state government has reached an agreement to ensure B units remain operational until the interconnector is built, with the energy giant AGL receiving $19.5 million to keep 200 megawatts of extra power online. Taxpayer’s money is subsidising the routine maintenance and refurbishment that is required on the unit to keep it operational over the next period. Haven’t we seen exorbitant prices for our electricity? Both major parties are guilty of neoliberalism. Workers are realising privatisation results in increased prices for them and profits for the wealthy.

A report released by the Climate Council in November 2022 shows that the world is in the grip of a deepening climate crisis, and without more ambitious emission cuts this decade we are heading for a full-blown catastrophe. The global emissions must fall by forty-five per cent by 2030 to have any chance of achieving limitations in warming to 1.5°C. Existing energy infrastructure must be replaced as quickly as possible with solar, wind, thermal, and other renewable energy sources, and storage in a just transition that ensures no workers are worse off. 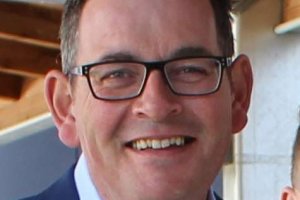