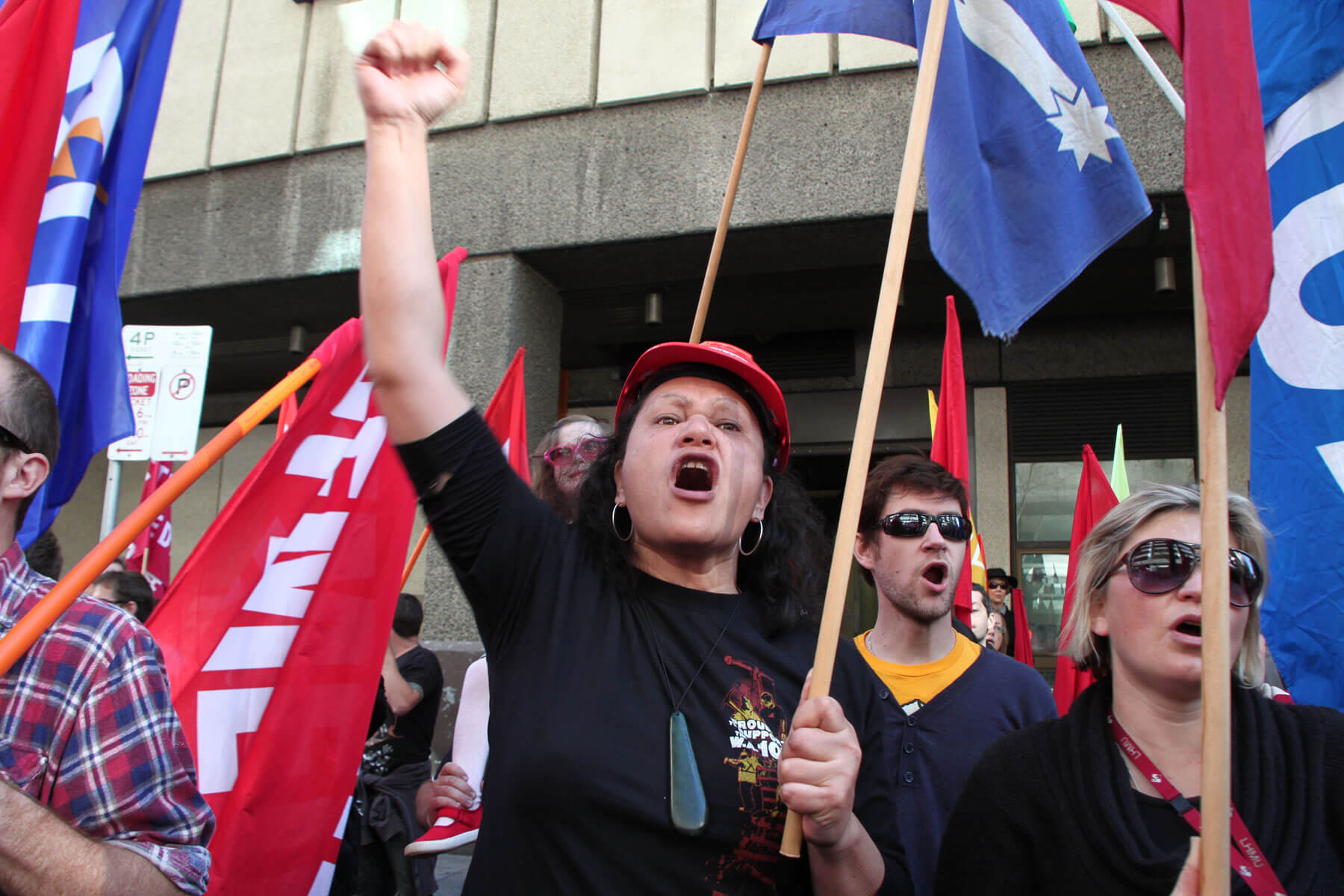 Decades of privatisations, job cuts and wage suppression and more recently the cuts masked by measures taken during the COVID-19 pandemic, have taken a huge toll on workers. 2022 has seen a growing fightback. Millions of workers are fighting back in a way not seen for many decades. Industrial action is occurring in numerous sectors of the workforce across Australia and globally as workers and their unions take back what has been taken from them and improve their working conditions and living standards.

Let’s build the fightback momentum into 2023!

Almost four decades of neoliberal policies were accompanied by successive anti-union laws removing hard won trade union rights and introducing massive penalties. These laws left unions with few rights and relatively little legal power while strengthening the hand of the bosses. Job safety has been in decline. Casualisation has risen along with an increase in the use of labour hire and the emergence and spread of the “gig economy,” settings millions of workers backwards.

Many unions have made great gains for their members through industrial action or the threat of such action, despite the difficulties they face in doing so. Others, such as construction unions have been hit by whopping penalties, amounting to millions of dollars but have still made gains.

The present cost-of-living crisis with rising prices and ongoing suppression of wages has reached a point where workers have no choice but to take action.

A poll of 3000 people by the ACTU found that fifty-six per cent of Australians have cut back on essential items and twenty-four per cent have skipped meals due to the current cost-of-living crisis. Just over twenty per cent had sold assets to keep up with rising costs and fourteen per cent had been forced to move to, or look for more affordable housing.

Nurses, teachers, aged care, construction, maritime, rail, retail and mine workers, academics, firefighters, police, and public servants are amongst the hundreds of thousands of workers who took or threatened industrial action in 2022. Some have made significant gains, others smaller wage rises and improvements in entitlements.

The anger is palpable amongst workers in nursing, aged care, and other majority-female low-paid workforces whose wages have been frozen or suppressed and working conditions become intolerable with long hours and lack of resources. Like teachers, academics and other public sector workers’ wages have gone way backwards in real terms.

They are not only suffering burn-out from labour shortages resulting in part from the present huge surge in COVID-19 cases, but also long-term cuts and deliberate understaffing. The lifting of the requirement to wear masks indoors has spawned a new wave of the pandemic and consequent increases in staff absences in the workforce.

At the same time employers are increasing their use of the lockout provisions in the Fair Work Act. One of the most recent examples was the threat by the multinational company Svitzer to lockout tugboat workers in seventeen ports. The Fair Work Commission decided to prevent the lockout which would have caused chaos with supply chains in the lead-up to Christmas.

For many of the million or more visa workers in Australia, with the threat of deportation hanging over their heads if they protest, their exploitation is more extreme. But with union backing some have been successful in gaining legal entitlements.

Employers, as always, oppose wage increases and resist any restoration or improvement in working conditions. The Reserve Bank of Australia (RBA), not so long ago was calling for wage rises. Now, with price inflation heading towards eight per cent it is opposed to wage rises, with RBA Governor Philip Low trotting out the usual capitalist myth that wage rises cause inflation.

They don’t. What caused the present hike in price rises? The RBA’s slashing of interest rates sent house prices and rent through the roof; its printing of money fuelled inflation; as did the rorting of the market by gas, electricity and oil companies. On top of that there are shortages of fresh produce arising from the floods that hit farmers hard saw prices rise. Record profits played a major role, with employers jacking up prices.

As for real wages, they were at record lows and not surprisingly profits hit record highs. They did not cause inflation, but inflation is a means of reducing the purchasing power of wages (real wages) used by capitalists instead of cuts to wage rates. 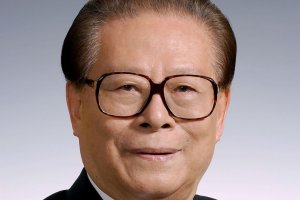 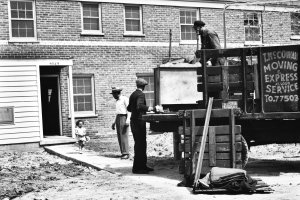 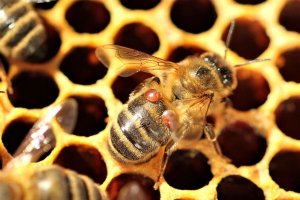 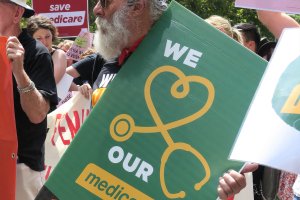