GERMANY: The annual procession in Berlin to lay flowers on the tombs of Rosa Luxemburg and Karl Liebknecht took place on 15th January, the 104th anniversary of their murder. People marched to revolutionary songs, with peace banners dominating the procession. The march followed the biggest yet Rosa Luxemburg conference organised by the Junger Welt newspaper. Over 3000 people attended the conference in person and over 20,000 people followed the proceedings online. Discussions ranged from a study of war propaganda from the first world war to the present day; Chinese and Cuban socialist strategies; an appeal was made for freedom for all political prisoners including Julian Assange. Die Linke (The Left) MP Serim Dagdelen warned that is NATO ‘mobilising for a third world war’ and that the supply of weapons to Ukraine must be stopped.

ISRAEL: Last weekend an estimated 80,000 Israelis marched through Tel Aviv and two other major cities in protest against extreme-right Prime Minister Benjamin Netanyahu’s plan to overhaul the legal system and weaken the Supreme Court. ‘Criminal government’, ‘The end of democracy’, ‘We are preserving our shared home’ read some of the placards at the marches. The Prime Minister’s critics say that his plans would foster corruption, set back minority rights and undermine judicial independence.

BRITAIN: Industrial militancy in Britain is on the rise as more and more working people see their pay and conditions shrink. Poverty has increased and the gap between the rich and the poor is astronomical. The Richest one per cent in the UK are now wealthier than 70 per cent of the population combined. Oxfam International has published a report – Survival of the richest – pointing out that “The very richest have become dramatically richer and corporate profits have hit the record high, driving an explosion of inequality.” The report draws particular attention to the taxes paid (or avoided) by the rich. “Elon Musk, one of the world’s richest men, paid a ‘true tax rate’ of just over 3% from 2014 to 2018. Aber Christine, a market trader in Northern Uganda who sells rice, flower, and soya, makes $80 a month in profit. She pays a tax rate of 40%.” No won   der governments are trying to introduce increasingly tough measures to intimidate workers as social unrest is practically guaranteed under the extreme economic and political pressure. 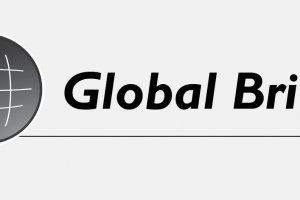 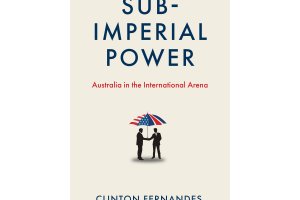 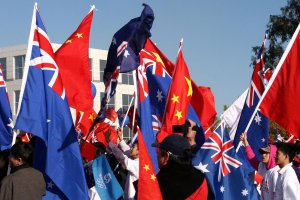