Mikis Theodorakis: of his times and for the people 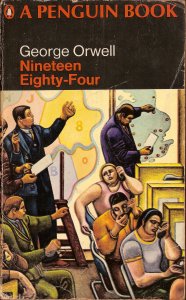 On 20th March, the organisers of the creative arts festival Dark Mofo put out a chilling call to First Nations people on Instagram: “we want your blood.” Once you read the text beneath the picture, they began to specify that they were asking for blood donations to be used for one of the festival’s performance pieces. The idea behind the “artwork” in question entitled “Union Flag” was to drench the British flag in the blood of First Nations people. This immediately drew swathes of criticism from First Nations peoples and was roundly condemned in the arts community and beyond.