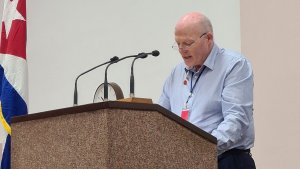 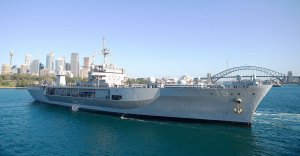 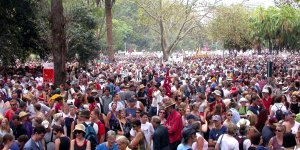 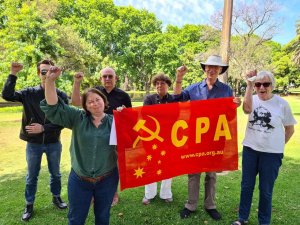 As we approach the end of 2021, we must reflect on how almost two years of COVID-19 have changed people’s lives. 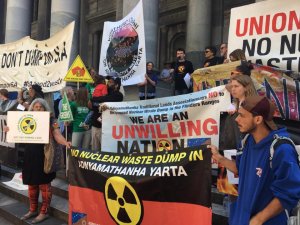 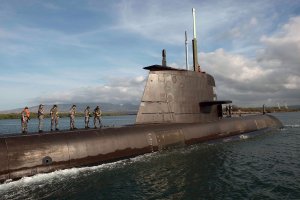 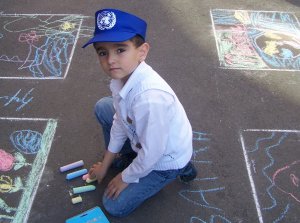