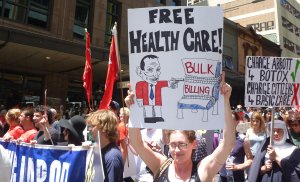 An investigation by the ABC, and the Nine newspapers Sydney Morning Herald and The Age, claims that $8 billion (approximately thirty per cent) of Medicare’s...