No crime lasts a hundred years

Twitter’s news feed did not stop. Facebook played live videos, one after another. 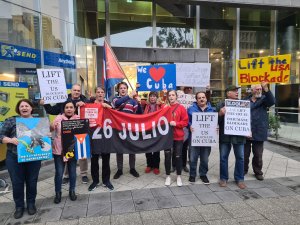 The emails kept coming in … from farmers and students and chefs and academics whom I’d taken to that tiny island country over the past two decades to learn about her leadership in sustainable agriculture, cooperatives, and growing food in cities 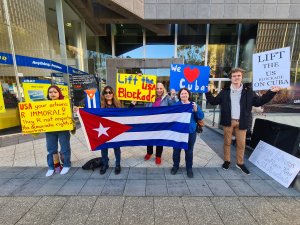 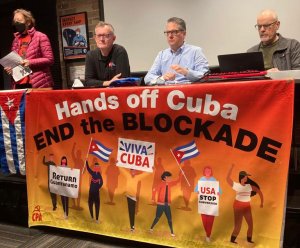 On 26th July 26 1959 an armed force led by Fidel Castro stormed the Moncada Barracks in Cuba, leading to the liberation of the Cuban... 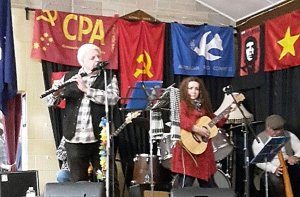 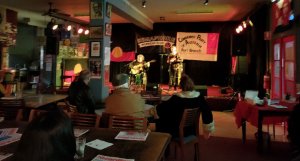 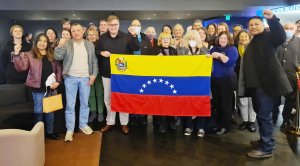