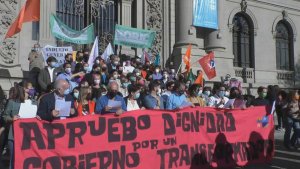 Supporters of a proposed new constitution for Chile suffered a big defeat in a plebiscite on Sunday, 4th September. The “reject” side captured nearly 8...

According to a survey released on Monday, Daniel Jadue, the candidate for the Communist Party of Chile, is positioned at the top of the polls for the upcoming presidential elections of next November 21. 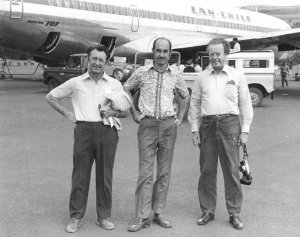 On the 11th of September 1973, the Chilean military, with the backing of the US, crushed the civilian government of Salvador Allende and bought in the dictatorship of Augusto Pinochet.