At the end of May, US President Joe Biden ordered the intelligence community to “redouble” its efforts in the investigation of the origin of COVID-19 and report back to him in ninety days. 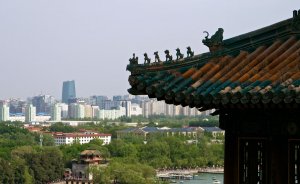