The Red Scare is back in Florida.

The “end of history” and the struggle against liquidation

History was proclaimed “ended” when, between 1989 and 1991, socialism was overthrown in the former Soviet Union and Eastern Europe.

OVIDIO ORRELLANA Comrade Ovidio Orrellana joined our Party as a secret member in 1985. His whole family had fled the persecution in Guatemala of the...

In the 1990s and 2000s conventional Western wisdom was that China had long abandoned socialism. But ... 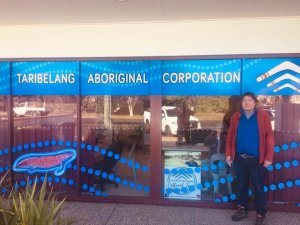