The electoral victory of Gustavo Petro in Colombia is, without a doubt, one of the most significant political developments in Latin America in the last... 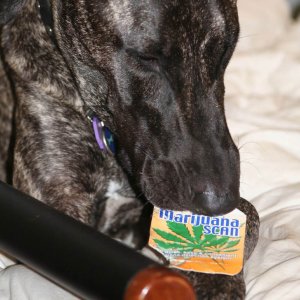 Drug law reformists around the country are calling on both the new Labor government as well as their state governments to reform drug laws. In...

Calls for drug policy reforms are sweeping the country after the Legalise Cannabis Australia party received 2-6 per cent of the Senate vote in each...