Amid a media storm, Prime Minister Scott Morrison and front bench politicians have voiced their support for the Attorney-General.

Prime Minister Scott Morrison made the confounding claim earlier in November that he has never told a lie in his time as a public figure. 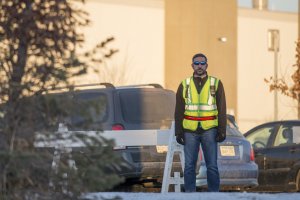 US Amazon workers and union organisers are hard at work on and off the clock fighting back against the multi-billion-dollar transnational corporation. Earlier this April,...

Alexander Michaels is a Scientific Officer for Laverty Pathology and says that people are aware of problems in the health system but not to the full extent.

The legacy hanging over Fukushima ten years on from disaster

Japan entered into a state of emergency when the Tōhoku earthquake and tsunami swept across the country in 2011.

Seventeen countries joined together to launch their initiative, forming the Group of friends in defence of the Charter of the United Nations.

Three-hundred and fifty workers at the Smeaton Grange Coles warehouse have been indefinitely locked out of their workplace. 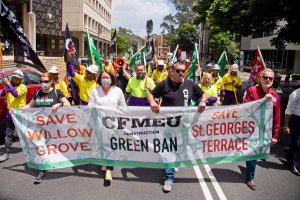 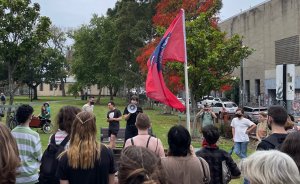 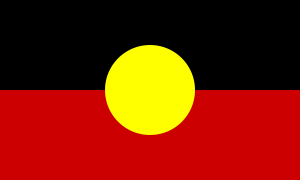 While some First Nations Australians are celebrating the now unrestricted right to use the flag, others are wary and sceptical. Earlier in January, the Australian... 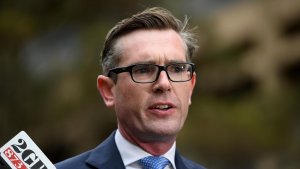 On Friday, 1st October, the Liberal Party churned out headline after headline. Though, it was now-former Premier of NSW Gladys Berejiklian’s resignation that trumped the day’s news cycle. 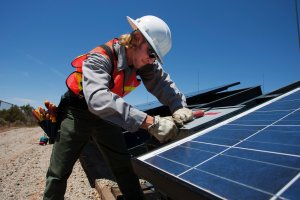 Rapid antigen tests (RATs) are still proving hard to get a hold of across the country. Since the Liberal Party made the decision for Australia...

E Lennon As the two major parties press towards a 21st May election day, their treatment of marginalised peoples worsens. People with Disability Australia (PWD)...

The Australian Education Union (AEU) wants educators across the country to be considered higher up on the list for those to be inoculated against COVID-19. 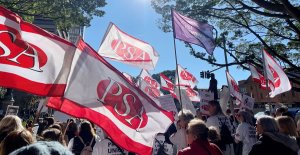 Tens of thousands of public servants walked off the job in a strike defying the Premier’s inaction, posturing, and insulting behaviour. The Public Service Association...

Despite the weather, plans went ahead on Friday, 19 March, for a demonstration in Illawarra’s CBD.