Last week, I looked at Papua New Guinea and Vanuatu, their histories and relationship with China. Here, a third country to be addressed is Fiji,... 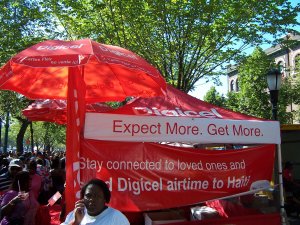 The multinational telecommunications company Digicel, has recently (14th July, 2022) completed the sale of its Pacific subsidiary to Telstra. While there has been much huffing...