Jean-Luc Mélenchon and his party France Insoumise (France unbowed (to the neoliberal turn)), the socialists, communists, and others have pulled off the electoral stunner of...

In the 14th district of Marseille, former McDonalds’ employees have led an ongoing occupation of an abandoned franchise by turning it into a food distribution centre. 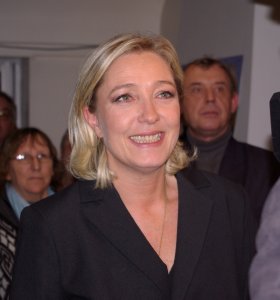 In France a group of military personnel, both active and retired, have penned an open letter to President Emmanuel Macron warning him of what they see as the perils facing the country.

With the French presidential elections little over two months away, the first round scheduled for the 10th April, polls show a surging far right and...