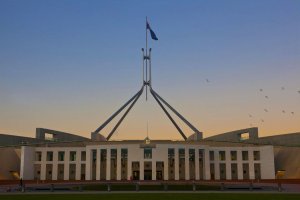 Every year, the Edelman Foundation publishes a “Trust Barometer.” The survey typically covers 25-28 countries, and deals with a number of categories, such as government,...