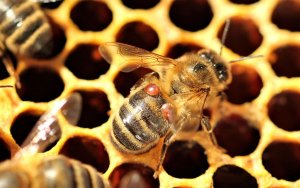 Outbreaks of invasive bee-killing parasite Varroa mites have plateaued since the initial discovery at the Port of Newcastle in June this year. Until recently, Varroa... 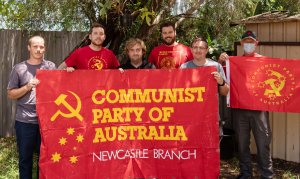 After nearly a year of preparation and political activity, local workers have re-established what was formerly known as the Newcastle branch of the CPA. Instead... 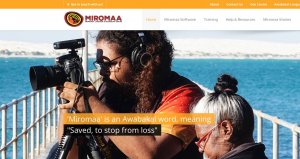 Although we will never know for certain, it is estimated that before invasion there were about 400 First Nations languages in the land now called...