The Guardian • Guardian - The Workers' Weekly 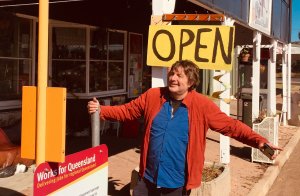 See Part One In the last part of our report, we left readers with a brief outline of our travels on Friday 24th June. That...

This week, The Guardian – The Workers’ Weekly celebrates its 2000th issue. This 2000th issue comes after fifty years of being in print and under...