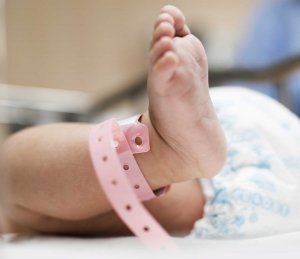 Health care is a human right

Reports of emergency patients waiting up to thirty-six hours or more to be off-loaded from ambulances at public hospital emergency departments (EDs) are indicative of...

In news that will surprise no one, a United Nations Committee has found the former Coalition government to have violated the human rights of Torres...