Mephistopheles, a demon of German legend, says: “Hell is where I am. Wherever I go I’m still in it.” These words are relevant to imperialism as well.

The basic implicit promise of the Biden campaign has been a “return to normal” relative to the Trump years. 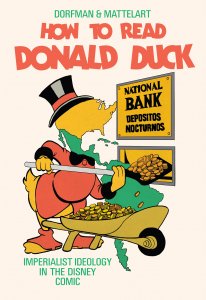 One of the first acts committed by the Chilean military, after the coup of 11 September 1973 was to confiscate and burn books.