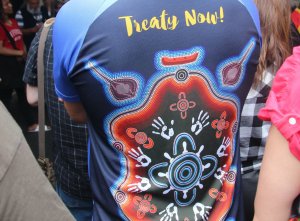 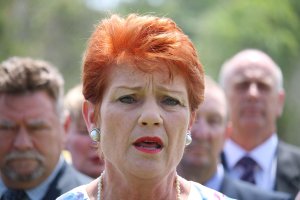 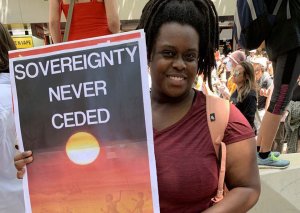 As many as 100,000 people took to the streets with rallies and marches in every state and territory on Invasion Day, 26th January. Protestors held...