While visiting the Office of the Director of National Intelligence on Tuesday, US President Joe Biden highlighted growing “threats” posed by Russia and China to the US’ national security.

The attack ordered by US President Joe Biden against Syria received condemnation from Damascus and Moscow ...

An old dichotomy that’s haunted many Democratic administrations – pushing ostensibly progressive economic and social policies at home in the US while pursuing imperialist aims abroad – has returned.

The electoral victory of Gustavo Petro in Colombia is, without a doubt, one of the most significant political developments in Latin America in the last...

More than 16 million people in Yemen will go hungry this year, a United Nations agency warned today ahead of a conference to drum up humanitarian aid.

Thursday, August 26, 2021, marked the 1000th day of unjust incarceration by the Trudeau government of Meng Wanzhou.

The Russian Foreign Ministry was the first to announce [last month] that a suicide attack outside Kabul’s Hamid Karzai International Airport killed at least two people and wounded fifteen more.

The Nicaraguan government has expressed concerns over foreign interference in its upcoming 7th November general election to determine the next President ...

Since the horrific events of the 11th of September, much has been said about the desperate situation of the Afghani people 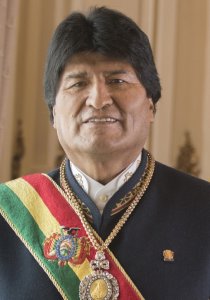 The United States has committed yet another act of piracy, this time digital.

Dear Editor, I was disappointed to read Matthew Hole’s article, “Afghans Reclaim Sovereignty as US-NATO Occupation Comes to an End” (Guardian #1977), ironically with a...

While the US is dragging some of its so-called “valued allies” to hold the Summit for Democracy, the world is increasingly troubled by questions such...

Djibouti is a country of modest size but geopolitically significant, especially when its proximity to Sudan, South Sudan, Kenya and Uganda, is considered.

Celebratory gunfire echoed across Kabul on Tuesday morning, 31st August, as the last US flight took off from Kabul airport, ending twenty years of American occupation in the country.

The future of Afghanistan will be determined not only in Kabul, where the Taliban is now firmly in power but also in places such as the Wakhan Corridor.

The new Biden administration announced it will end US support for offensive operations in Yemen, following a six-year war which has claimed the lives of over 200,000 innocent Yemenis ... 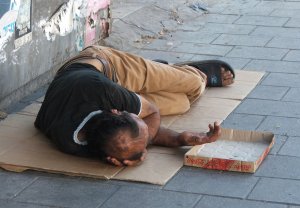 “NATO is not an organisation, a force, or an alliance system that can be defeated militarily.” We have been stating this since the Russian armies...

Ryanair Flight 4978, flying on the 23rd of May from Athens, Greece to Vilnius, Lithuania, was forced to make an unexpected detour to land in Minsk, Belarus.

It is almost impossible to find out any news of what is happening in Africa. 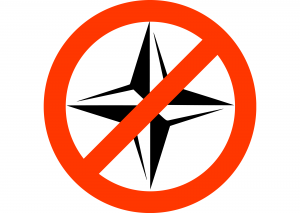 The withdrawal of foreign forces from Afghanistan has ended with the same Taliban forces taking over even larger parts of the country than they controlled before the occupation.

Despite all the catastrophising Western reporting on the passage of the Hong Kong national security law almost a year ago, there has been mostly silence...

Taiwan island, internationally recognised as a province of China, has again become a key focal point in Washington’s ongoing hybrid war against Beijing.