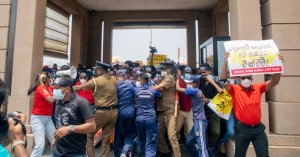 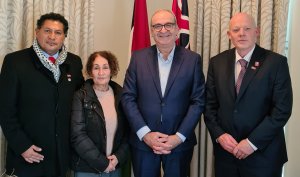 An interview with ambassador Izzat Abdulhadi

A CPA delegation held conversations with ambassador Izzat Abdulhadi (IA) of the State of Palestine on important matters on the Palestinian struggle for self-determination. 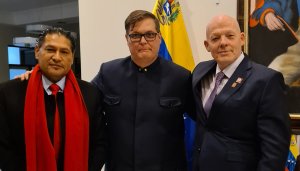 During a recent visit to the Bolivarian Republic of Venezuela Embassy in Canberra, a CPA delegation interviewed HE Daniel Gasparri, Charge d’affaires, on the importance of the Bicentenary of the Battle of Carabobo.