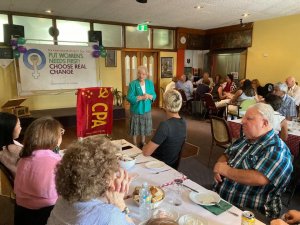 At 1:00 PM on Sunday the 7th of March over fifty members and supporters of the Communist Party of Australia gathered at the Greek Orthodox Community Club in Lakemba to commemorate International Working Women’s Day (IWWD). 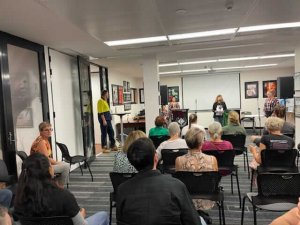 IWD 2021 was celebrated in Perth at Perth Trades Hall on Monday, the 8th of March.

Survivors of sexual abuse, Grace Tame and Brittany Higgins have spoken at the National Press Club about the continuing culture which largely ignores or underplays...