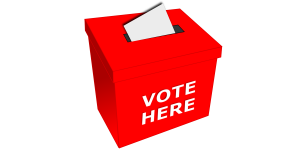 It’s official: Anthony Albanese has been sworn in as Australia’s 31st Prime Minister. At the time of writing, no seats in the House of Representatives... 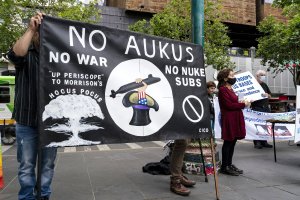 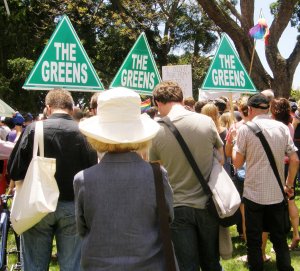 Smashing the two-party system is possible

The Communist Party of Australia predicted a government where Greens, progressives and independents would play an important role. At the time of making this statement... 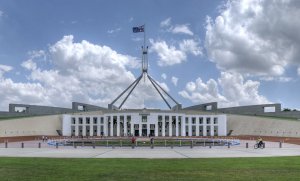 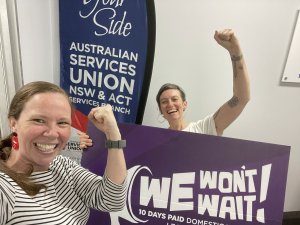 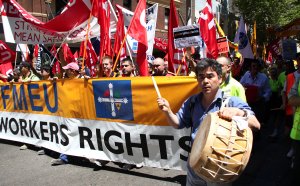 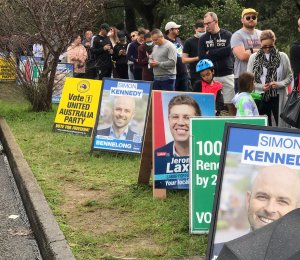