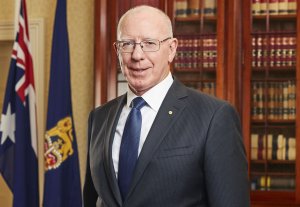 Essentially Australia’s head of state is a prime ministerial appointment whereas, if democratic principles were to apply in choosing the highest position in a democracy...

Memo to Deputy Sheriff Albanese: In his address to the UN General Assembly last week, Manasseh Sogavare, Prime Minister of the Solomon Islands, recalled that...