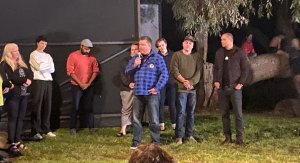 The union movement has mobilised in solidarity with the Gomeroi people’s struggle against the climate-wrecking Pilliga/Narrabri coal seam gas mining operation on Gomeroi lands in...