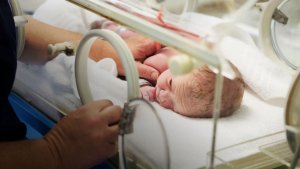 The Australian Nursing and Midwifery Federation (ANMF) has launched its new national campaign aimed at ensuring that aged care is a priority in the...

In a sign of widespread frustration, nurses and that midwives in NSW took 24-hour strike action on the 1st September over their demands for safe...