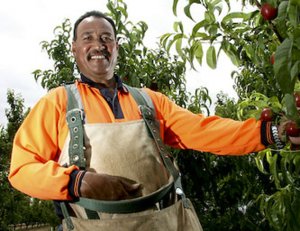 The Australian Workers’ Union is calling for a compact between employers and unions that would allow the hiring of migrants to address the skills shortage,...