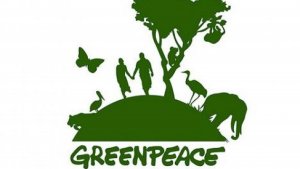 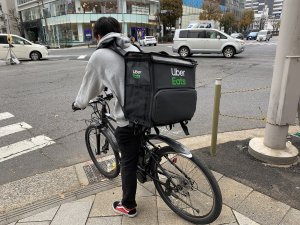 Documents, text messages and emails leaked from ridesharing giant Uber have revealed the extent of the company’s influence on politicians, journalists and corporate executives. In...

Workers at the Country Road distribution centre in Truganina, Victoria, are on strike after the company declined a request for a $1 p/hour pay raise in the lead up to the busy Christmas Season.