David Dushman, [one of] the last surviving Soviet soldier involved in the liberation of the Nazi death camp at Auschwitz, has died in Germany, aged 98.

Mikis Theodorakis: of his times and for the people 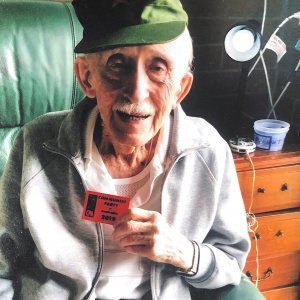 For nearly four decades, Max Hunt worked quietly and with utter dedication and reliability for the Communist Party of Australia, including wrapping and posting copies... 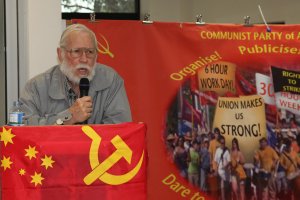 Robert Leslie Gowland, or Rob as friends and comrades call him, used to say he was born into the Party. 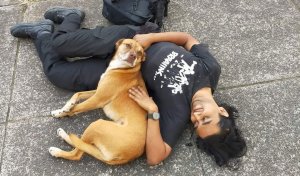 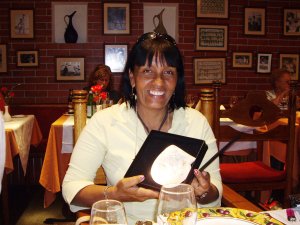