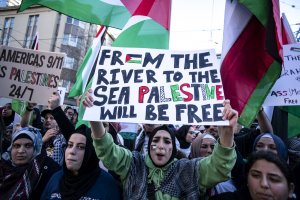 West Jerusalem no longer recognised by Australia as Israeli capital

One of the more heinous foreign policy decisions of the former Morrison government has been reversed: Australia no longer recognises West Jerusalem as the capital...