One would think that given how big the Morrison government is on ensuring a “fair go for those who have a go” that merit-based programs would be the shining example of this motto in practice. However ...

New Coalition leaders seek to “soften” image, but their past betrays them

“Peter Dutton has […] a soft heart. Australian voters will be very surprised by the Peter Dutton they will see.” These were the words of... 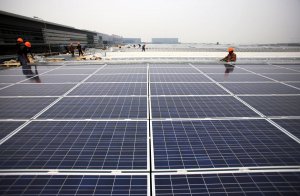