Back in 2019, the then-federal finance minister Mathias Cormann admitted that low wage growth was part of the government’s economic architecture. Combined with their ideological... 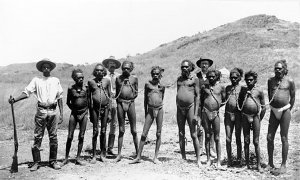 Capitalism, racism, and slavery – how they are connected

In a modern society, it is hard to imagine that our ancestors ever supported or tolerated slavery. 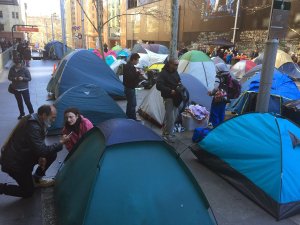 Having a roof over your head and a safe living space is not a privilege as capitalists would have us believe. It is a basic...

Growing up and working on the railway in the sugar-growing town of Tully, I often heard mention by union delegates of Jack Henry. He was... 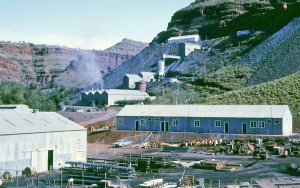