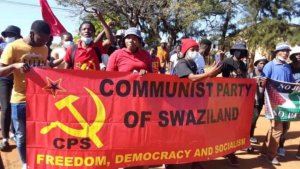 The Communist Party of Swaziland (CPS) held its Annual Political Winter school from 22-24 July 2022 under the theme “The Democracy We Want on Our... 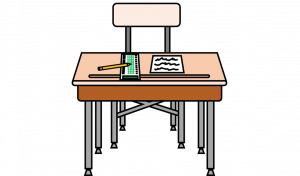 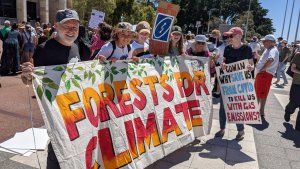 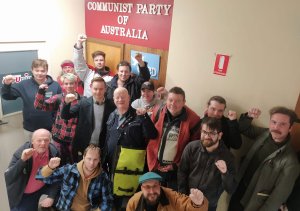 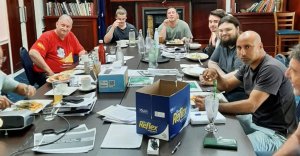 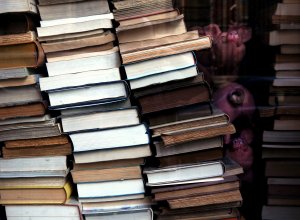