The strength of supporter action prevented a power grab by football’s elite as a new Super League disbanded just days after it was officially announced. 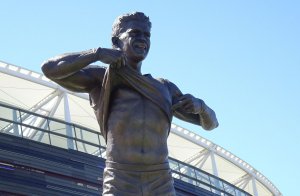 The shocking allegations regarding the treatment of three Indigenous football players and their families at Hawthorn Football Club – the so-called family club – are...