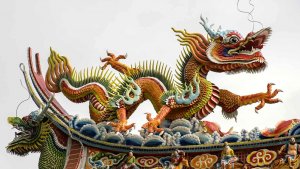 Taiwan has been an integral part of China’s territory since ancient times, there is but one China in the world, and the Government of the... 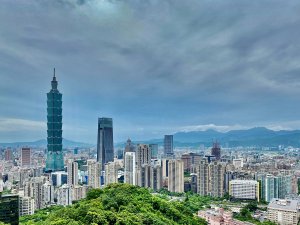 The Taiwan question remains unresolved to this day. To understand why the island of Taiwan is so important for the mainland, we need to understand...

Taiwan island, internationally recognised as a province of China, has again become a key focal point in Washington’s ongoing hybrid war against Beijing.